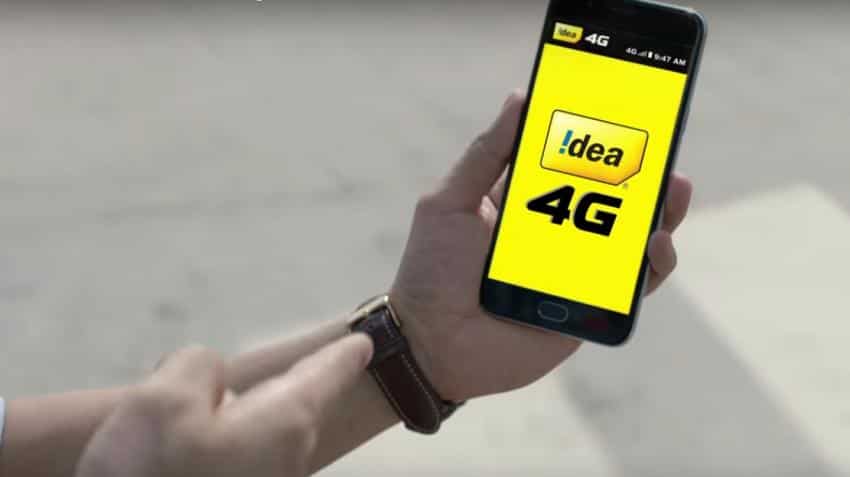 Idea Cellular topped the chart in terms of average upload 4G speed for September at 6.307 mbps, the private telecom player said in a statement reeling off Trai data.

It reported a high average download speed of 8.74 mbps (megabits per second) during the month and has been consistently recording highest upload speed in the last six months, the operator added.

The Telecom Regulatory Authority of India (Trai) tabulates data download speed with the help of its MySpeed app.

Idea Cellular has rapidly expanded network to 2.60 lakh sites across the country, with 50 per cent dedicated to mobile broadband services, it said in a statement.

The company added nearly 50,000 broadband sites over the last 12 months to August, growing its broadband footprint to cover 5,888 census towns and close to 1.05 lakh villages and reaching out to 45 per cent population of the country, it stated.

Biden Inauguration LIVE: Joe Biden says it is a new day in America; Obama says this is your time