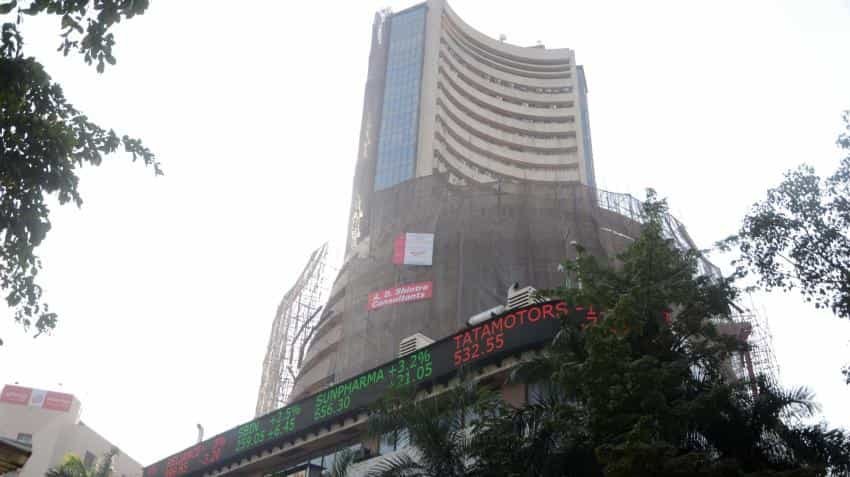 Unsolicited messages are being sent to induce investment or sale of the stock of certain listed companies, indicating target prices by unregistered or unauthorised entities. Image Source: IANS

Leading exchange BSE has cautioned traders and investors against unsolicited messages being circulated by unregistered entities to induce investment and sale of shares.

The direction has come after BSE and markets regulator Securities and Exchange Board of India (Sebi) noticed that "unsolicited messages are being sent to induce investment or sale of the stock of certain listed companies, indicating target prices by unregistered or unauthorised entities".

"Trading members are requested to advise their clients to remain cautious on such unsolicited messages being circulated by unregistered or unauthorised entities," BSE said in a notice dated November 17.

The exchange also said that in case the trading member "suspects that there is an unusual trading pattern" by any client then it should release the payout only after carrying further scrutiny of KYC documents to compare income range declared and value of such transaction.

The trading member should also scrutinise whether the client is individual or private corporate body and directly or indirectly connected to the company or promoters or directors of the firm.

The method of acquisition of shares by client and whether the source of funds and period of holding is in line with the client's usual behaviour should also be inspected by the trading member, as per BSE.

The trading member should intimate the decision to withhold the payout to the client along with rationale to the stock exchange within three days of withholding of payout, the exchange said.

Last week, an official had said that Sebi would look into the complaints of some individuals allegedly circulating key financial details and other information about listed companies on social media groups before they were made public.

The regulator would also seek clarification from brokerages and listed firms if such individuals were found to be associated with them, the official had added.

The information about the listed companies are mostly being circulated through SMSes, WhatsApp and various social media platforms, wherein names of some established brokerage houses and exchanges are also being misused.

The official also said that while Sebi had already taken action in several such cases so far, it was investigating a number of others involving similar activities.