Friendship Day is celebrated across several countries. It was first proposed in Paraguay in 1958 as International Friendship Day. It is, however, known to have originated from Hallmark cards, by Joyce Hall, in 1930. 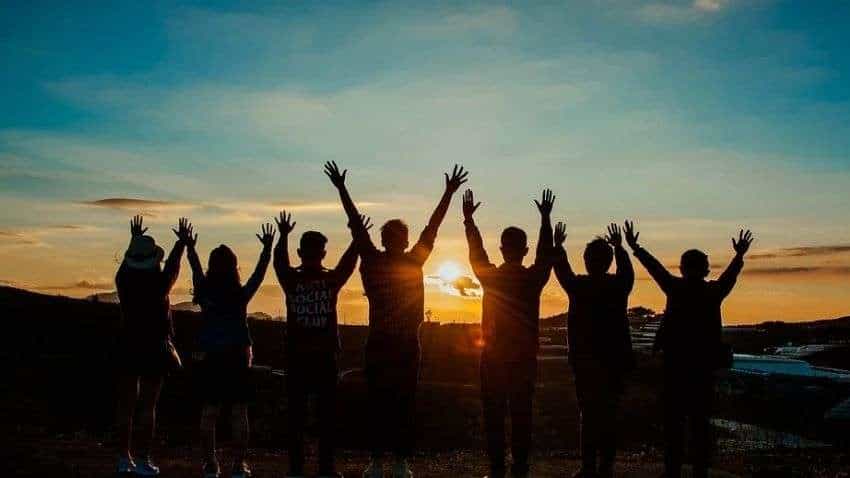 Happy Friendship Day 2021: The wait is almost over! Friendship Day is around the corner. It is celebrated on the first Sunday of August annually and hence, this year the day falls on August 1. The day is special for everyone irrespective of the age group. Friends are the most important part of life and they are irreplaceable.

In 1998, Nane Annan, the wife of former UN Secretary-General Kofi Annan, declared Winnie the Pooh as the global Ambassador of Friendship at the UN. National Friendship Day emerged as a marketing strategy for Hallmark Cards in the 1930s.

Joyce Hall, the founder, designated the day as one to celebrate the people closest to you, who matter to you the most, and in the process, send them a card to show them you’re thinking about them. The marketing strategy shaped an official holiday, announced by the US Congress in 1935, to be celebrated on the first Sunday of August every year.

In 1998, the United Nations named the honey-loving tubby bear Winnie the Pooh as the world’s Ambassador of Friendship. In 2011, at the UN’s 65th session, July 30 was designated as International Friendship Day.

True friends are people who will stay with you no matter what and lucky are those who have these true friends around. True friends aren't found easily but once we find them, they make life much more fun and easy. Perhaps, it is just so apt that an entire day is dedicated to these precious jewels of our life.

On this day, people send greetings to their friends and exchange gifts, not just in metro cities but other parts of the country too. It is a day to acknowledge the role your close friends play in your life.