On Wednesday, on the occasion of Olympic Day and the countdown marking 30 days to go for the Tokyo Olympics 2020, the Indian Olympic Association (IOA) launched the official theme song 'Tu Thaan Ley' for encouraging the Indian Olympic contingent. 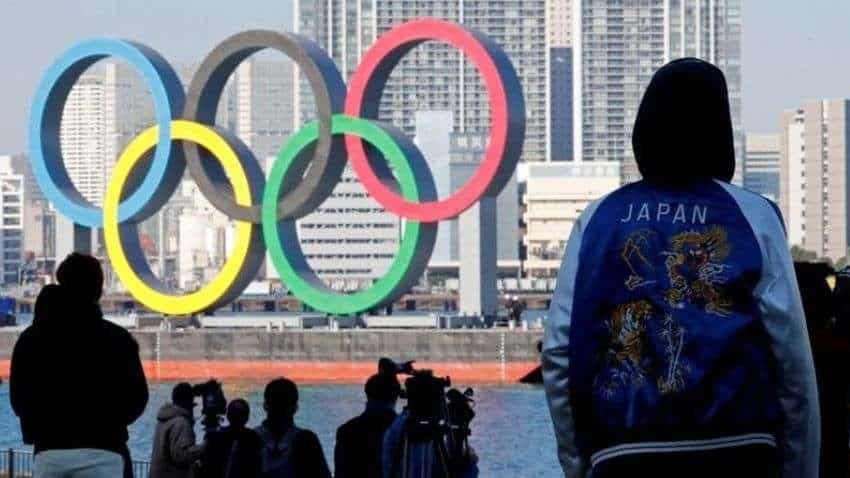 Olympics 2020: Opening ceremony, live telecast, matches, recordings, highlights and more - check when and where to watch

The song was launched in a ceremony organised at the Jawaharlal Nehru Stadium in New Delhi. PIB India has tweeted about the launch of the Olympic tune for the Indian Olympic team from its official Twitter handle. The tweet said, "Here's the official theme song for #Tokyo2020 Tune in to the melody of the Olympic Theme Song crafted for the Indian Olympic Contingent #TuThaanLey sung by @_MohitChauhan."

Tune in to the melody of the Olympic Theme Song crafted for the Indian Olympic Contingent #TuThaanLey sung by @_MohitChauhan #Cheer4India pic.twitter.com/cYutG3QYTI

The song “Tu thaan ley, ab jeey, ab jeet ko anjaam dey” has been composed by renowned Bollywood singer and composer Mohit Chauhan and the lyrics are penned by his wife Prarthna Gahilote. Launching the Theme Song, Union Sports Minister, Kiren Rijiju said, “It is the vision of the Honourable Prime Minister Shri Narendra Modi ji that the entire nation must come together to support and motivate Indian athletes going to Tokyo Olympics. The launch of the official Theme Song today is a step in that direction."

IOA President Dr. Narinder Dhruv Batra said, “With the launch of the theme song, I want all our athletes to know, this is not only an inspirational song. It is the resonation of 1.4 billion prayers behind you, and I strongly believe that you will give your best and bring glory to our nation”.

The tune of the theme song has been launched with the aim to inspire and motivate Indian athletes. The Olympics is set to begin on July 23, 2021.

Olympics 2020: Opening ceremony, live telecast, matches, recordings, highlights and more - check when and where to watch