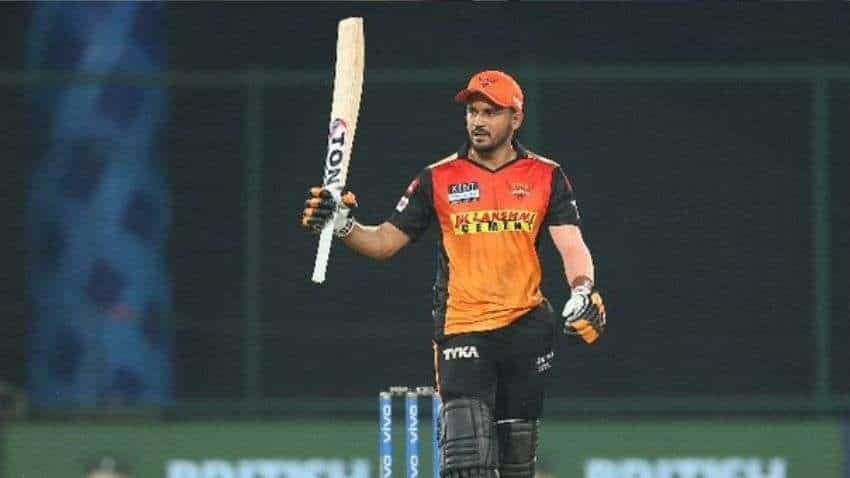 COVID-19 second wave in India: Amid the rising number of Covid-19 cases among players and support staff in the last 48 hours, the Indian Premier League 2021 has been suspended, the BCCI Vice-President Rajeev Shukla has confirmed.

According to a report from India.com, the Bombay High Court has agreed to hear the plea filed for cancelling or postponing the Indian Premier League 2021, keeping in mind deaths and cases from the deadly Covid 2.0.

The plea has sought damages of Rs 1000 crores from the BCCI and profit from IPL for medical treatment and oxygen for #COVID19, Live Law reported.  A similar PIL has been filed in the Delhi high court as well. The plea in Delhi High Court also seeks directions to stop IPL Matches with immediate effect. It further requests to have an enquiry as to why such matches have been prioritized over public health.

Also, 29 matches have been played so far in the IPL season 14. All the matches are being played under a bio-bubble and without spectators on the ground. However, the Covid-19 surge had breached the bio-bubble as two players from Kolkata Knight Riders and two non-playing members of the CSK team had tested positive.

According to the news agency IANS: the ongoing edition of the Indian Premier League (IPL) has been suspended owing to an increase in the number of Covid-19 cases within the bio-bubble. BCCI`s vice-president Rajeev Shukla confirmed the development to ANI. "IPL has been suspended, we will see whether we can reschedule it, it is not cancelled. It is just suspended for now," he said.

SRH was slated to square off against Mumbai Indians later on Tuesday at the Arun Jaitley Stadium. This comes after two KKR players -- Varun Chakravarthy and Sandeep Warrier -- tested positive for Covid-19 and two members of the Chennai Super Kings contingent.

The IPL match between Kolkata Knight Riders (KKR) and Royal Challengers Bangalore (RCB) slated to be played on Monday evening was rescheduled for a later date and the game between CSK and Rajasthan Royals was also set to be officially postponed as the CSK unit is in isolation.

The BCCI issued a release on the twin cases in KKR and said: "Varun Chakravarthy and Sandeep Warrier were found to be positive in the third round of testing in the last four days.