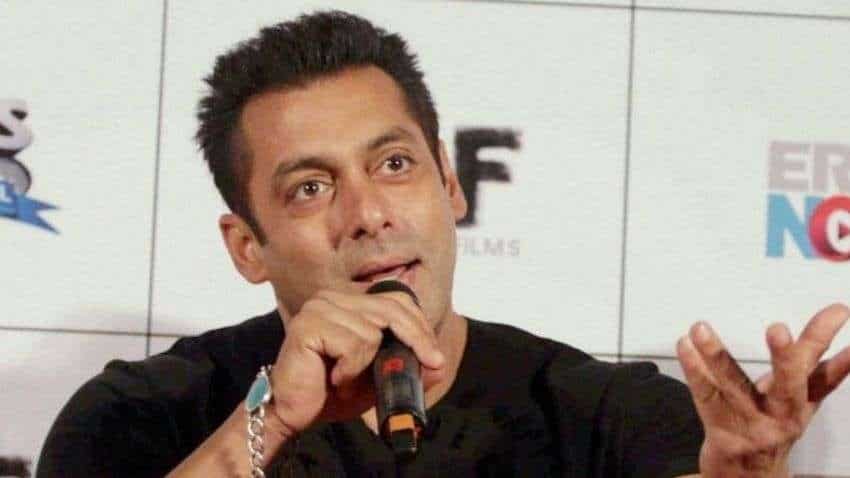 Radhe Box Office Collection: 'Your Most Wanted Bhai' Salman Khan and Eid release are nearly two inseparable entities! At the beginning of this year also, the Bollywood superstar had announced the release of his film 'Radhe-Your Most Wanted Bhai'. Though there is a lot of expectation among the Salman Khan fans about this Eid release, however, due to the COVID-19 pandemic, this film might witness what no other Salman Khan movie has ever witnessed.

As per a report in Bollywood Hungama, while talking about the outcome of the film in terms of profits, Salman Khan said, “The box office collection of Radhe will be zero. This will be the lowest ever for a Salman Khan film. Let people be happy or sad with that. It is releasing in very few cinemas in India, overseas also the number of theatres is less than usual. So, the box office collection will be very poor.”

Salman Khan spoke with a group of journalists via zoom call ahead of the release of his film 'Radhe'.

While talking with the journalists, the superstar noted that film like 'Radhe-Your Most Wanted Bhai' is expected to usher in some temporary relief and entertainment for the people, especially, amidst the present COVID-19 scenario in the country. But why did Salman Khan said that the box office collection of 'Radha' will be zero?

'Radhe' will be released in the theatres as well as digitally, at the same time. Earlier, this year, Salman Khan made the announcement about the Eid release of his film after the theatre owners requested him to release the film only in theatres and help in boosting the business of cinema halls. Nevertheless, the film is having a theatrical and digital release at the same time. Due to this hybrid release, Salman Khan even apologised to the theatre owners. He said, "I apologise to all the theatre owners that we are doing the film now and it is the right thing to do. The intention was that we release this film as soon as the pandemic gets over, but it doesn’t seem to be so. So, the intention was to release in theatres as you would remember a few months back, it was on social media a request to release Radhe in theatres on Eid and we agreed to it."

He further added that this film is going to be released on OTT and abroad in about 20-25 theatres. He also assured that once the theatres open even after this OTT release, the film will be released in the Indian theatres as well because there are some people who will want to watch it in big screen and also some who will not watch it on OTT.