Telugu actor Allu Sirish has made his birthday special for his fans on Sunday (May 30) by releasing two first looks of his upcoming movie 'Prema Kadanta'. The actor took to his Twitter account to share the looks. 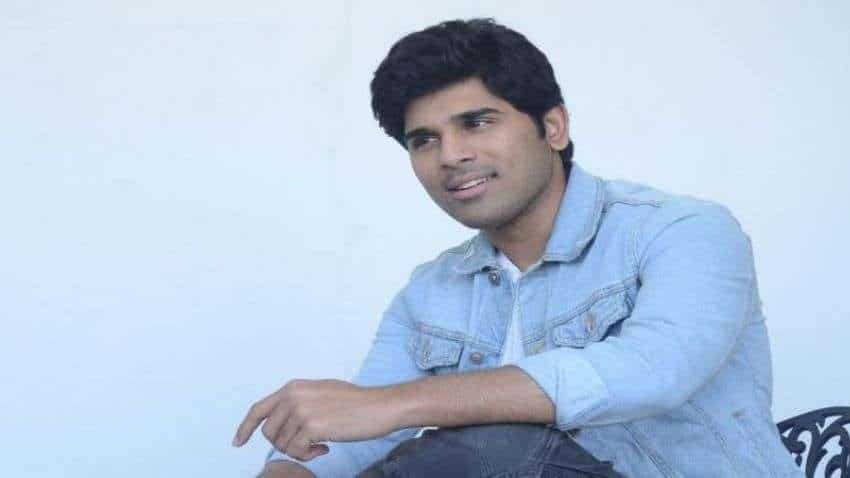 Allu Sirish, the younger brother of Allu Arjun is playing a lead role in this romantic film. He will be seen opposite Anu Emmanuel in the movie. The film is being directed by Rakesh Sashi and is produced by GA2 Pictures.

The actor revealed the second pre-look poster of his next on Saturday.

Actor Allu Arjun wished his younger brother his birthday by tweeting "Many many happy returns of the day to my sweetest brother who is my biggest moral of support. Wish you a wonderful day and a lovely year to come @AlluSirish."

Thank you AA! I'm so fortunate to have grown around an elder brother like you. My best friend & guide in one person. ❤️❤️❤️ https://t.co/0qwJDVvmjW

As per a report by IANS, the actor has said that he has never been into celebrating birthdays in a big way. This year especially, he feels the need to be low-key due to the tough times everyone is going through.

"We are going through a pandemic this year and I don`t think it is in the best interest to have a big celebration. What I am doing, though, is that I will be releasing the first look of my upcoming movie. It`s been two years since I had a release and fans are looking forward to it," Sirish, told IANS.

He added: "I felt the time is not right and we should stay indoors for some more time, till most of us are vaccinated and the cases come down. I was never big into birthdays but this year I felt the need to be low-key."