A recent study has found that steroid inhalers used by patients of chronic obstructive pulmonary disease (COPD) could reduce the risk of lung cancer by as much as 30 per cent. The researchers evaluated medical and pharmacy data of 10 years for 39,676 adults in British Columbia who were diagnosed with COPD, including 994 people who were later diagnosed with lung cancer. They compared outcomes for people who took inhaled steroids versus those who used beta-agonists, another class of drugs used to treat COPD. "Results showed that if you had COPD and consistently used a steroid inhaler, your chances of getting lung cancer were between 25 per cent and 30 per cent lower compared to people who took other treatments," said the study's author Larry Lynd. "In Canada alone, more than 700,000 people have been diagnosed with COPD," said Don Sin, the study co-author. "These results highlight the importance of identifying which of those patients may be at the highest risk for lung cancer and may benefit from therapy with inhaled steroids," Sin added. Although there is no cure, treatments can help manage the disease.

Bharat Forge Q4 Results Preview: Today results will be out

Editors Take: Adani Group-Ambuja and ACC New Deal; Valuations and challenges? What to do after gap up opening? 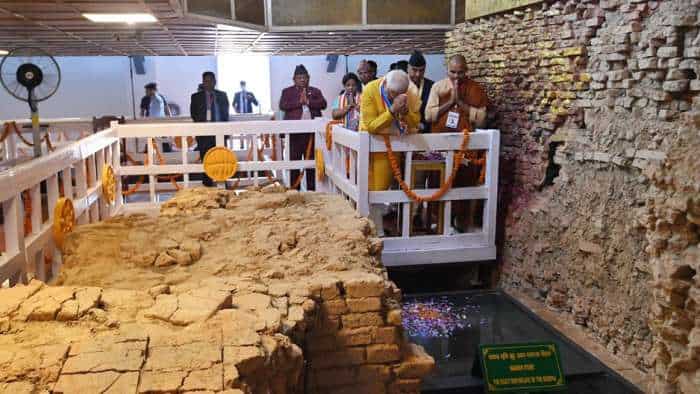 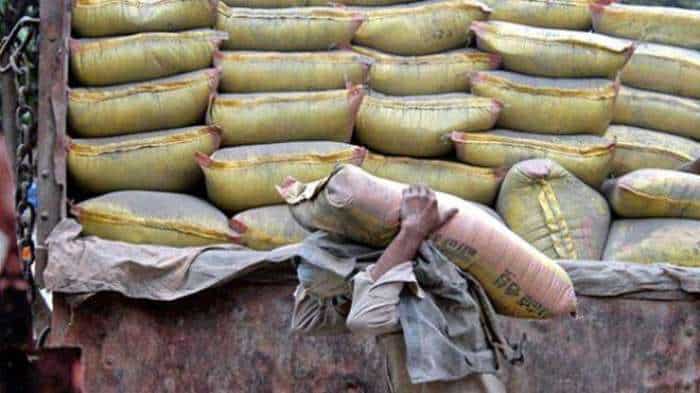