According to a recent study, obesity is increasing more rapidly in the world's rural areas than in the cities. As part of the study, a team of researchers analysed the height and weight data of more than 112 million adults across urban and rural areas of 200 countries and territories between 1985 and 2017. Height and weight can be used to calculate BMI, an internationally recognised scale which tells us whether an individual has a healthy weight for their height. In 1985, urban men and women in over three quarters of the countries had a higher BMI than their rural counterparts. Over time, the gap between urban and rural BMI in many of these countries shrank or even reversed. 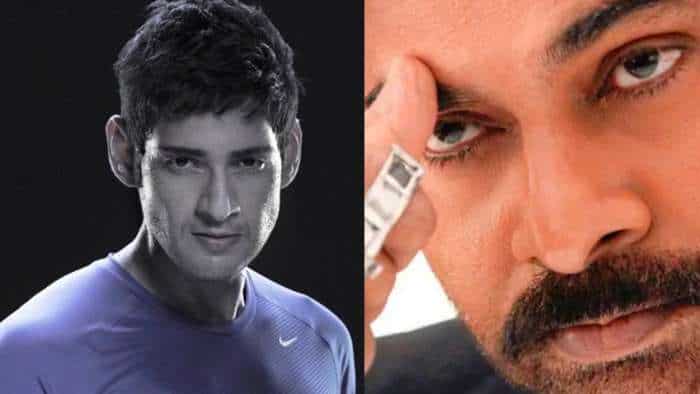