Yahoo today suffered an outage across its services. Yahoo Mail users across the world were unable to access their emails after the site crashed. 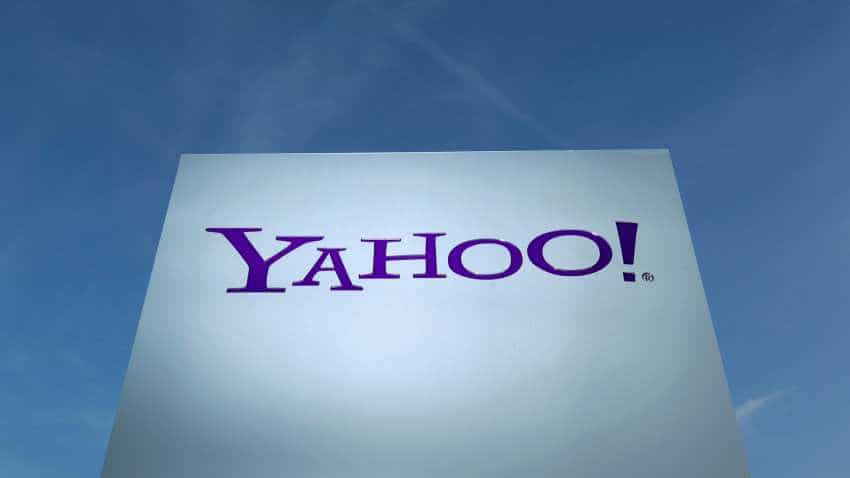 Thousands of people were complaining online about a massive outage to Yahoo Mail services, especially in the UK and US. Image source: Reuters
Written By: ZeeBiz WebTeam
Edited By: Harish Dugh
RELATED NEWS

Yahoo today suffered an outage across its services. Yahoo Mail users across the world were unable to access their emails after the site crashed. In the UK, the problem has also affected BT, Sky and TalkTalk's email accounts, which are powered by the US brand's service, according to Evening Standard report.

Yahoo Customer Care said in a tweet, "You may not be able to access some of our services, including email. Our top priority right now is getting this fixed". The tweet, however, did not specify the number of users affected by the outage or its cause.

Reports of problems began just after 7 am today, as customers took to social media to say they were unable to log-in or read their mail. According to Downdectector.co.uk, thousands of people were complaining online about a massive outage to Yahoo Mail services, especially in the UK and US.

As of 2 pm, Yahoo users began to report that their emails were working again, but many said that mail sent during the outage had not arrived in their inbox, said ES report, adding that others were complaining that they still were unable to use the site.

Yahoo Customer Care said in another tweet, "We understand how difficult this must be for you. We are working especially hard to fix this. Please stay tuned for updates." Around 11 am, Yahoo updated customers to stating, "We will try our best to keep you in the loop and will be posting as soon as it is fixed".

A spokesperson from Verizon Media representing Yahoo reportedly said, “We are aware of a technical issue that is impacting our services," adding "We’ve been able to get some services back online already and appreciate our customers’ patience as we work to get everything up and running as soon as possible.”