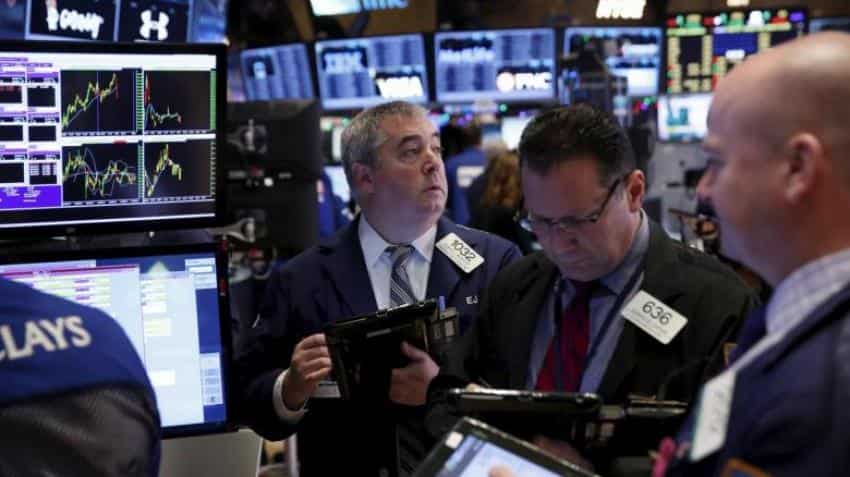 Wall Street closed sharply lower Tuesday, with each of the major U.S. indexes suffering their fourth decline in five sessions, fuelled by a selloff in the tech sector. Tech stocks, among the best performing sectors of the bull market, have been under pressure recently as concerns about government regulation stemming from their strong growth and privacy questions surrounding Facebook.

“What it really amounts to is a complete lack of knowing what to expect,” said Peter Kenny, senior market strategist at Global Markets Advisory Group, in New York.

“It seems so open-ended, there is a lot of risk here and investors don’t like uncertainty and this is the definition of uncertainty.”

Facebook shares dropped 4.9 percent at $152.22 and is down nearly 15 percent for the month. The Nasdaq Internet index saw its worst daily percentage drop since June 2016.

Of the 11 major sectors of the S&P 500 only defensive plays such as consumer staples, telecom, real estate and utilities ended the session in positive territory.

Since hitting a record on Jan. 26, equities have been battered by worries about rising inflation, the pace of interest rate hikes by the U.S. Federal Reserve and the possibility of a global trade war. The S&P 500 is down 9.1 percent from its high.

A person familiar with the discussions said these were among the asks from Treasury Secretary Steven Mnuchin and U.S. Trade Representative Robert Lighthizer as they pursue talks with Beijing.

Markets roared back on Monday with their best day since August 2015 on hopes that the world’s two largest economies were willing to renegotiate tariffs and trade imbalances.

But those gains proved temporary as early advances were overcome by the tech sector weakness.

The drop in Facebook continues to put pressure on the tech sector, which is down 5.2 percent for March and on track for its worst month since April 2016.

Privacy concerns for the social media giant were highlighted further on Tuesday when a whistleblower said Canadian company AggregateIQ had developed software to target Republican voters in the 2016 U.S. election.

Nvidia (NVDA.O) was another weak spot, falling 7.8 percent after the chipmaker temporarily suspended self-driving tests across the globe.

Tesla (TSLA.O) shares were off 8.2 percent after the U.S. National Transportation Safety Board opened a field investigation of last week’s fatal Tesla crash and vehicle fire.

Declining issues outnumbered advancing ones on the NYSE by a 2.12-to-1 ratio; on Nasdaq, a 3.36-to-1 ratio favoured decliners.

Volume on U.S. exchanges was 7.57 billion shares, compared to the 7.37 billion average for the full session over the last 20 trading days.