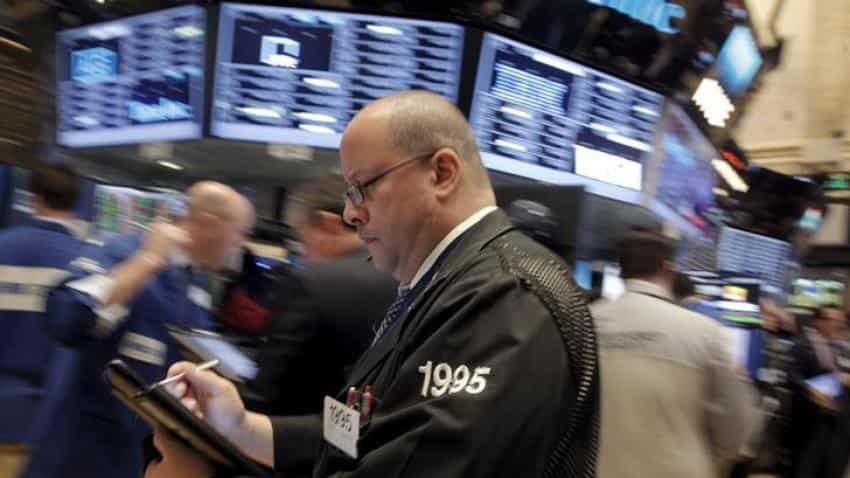 US stocks advanced on Friday as a weaker-than-expected payrolls report tamped down expectations for a September rate hike from the US Federal Reserve, although hawkish comments from another Fed official kept expectations for one this year intact.

US non-farm payrolls rose by 151,000 jobs in August after an upwardly revised 275,000 increase in July, with job cuts in manufacturing and construction, the Labour Department said. Economists polled by Reuters had forecast payrolls rising by 180,000 last month.

Traders trimmed the probability of a Fed rate hike this month to 21% from the 24% chance on Thursday, according to CME Group's FedWatch program. However, the odds for a December rate increase edged up to 54.2% from 53.6% the previous day.

"People are taking a little bit of a relief that it wasn’t a 200,000-plus print, certainly in the equity market," said Sean Lynch, co-head of global equity strategy at Wells Fargo Investment Institute in Omaha.

"Equity markets are going to give the Fed at least one rate increase but if they start to perceive a series of hikes coming, and coming sooner than later, that is when equity markets will get a little nervous here."

Several Fed officials have made hawkish comments about a rate hike in recent weeks, leaving investors unable to rule out the possibility of an increase at the central bank`s next meeting, scheduled for September 20-21.

The US dollar index, which measures the greenback against a basket of six major currencies, bounced back after touching a one-week low to trade up 0.22%.

The energy sector, up 0.8%, helped pace gains as both West Texas Intermediate (WTI) and Brent oil prices settled up 3%, but crude prices still ended the week with sharp losses on oversupply concerns.

Utilities, which benefit from low interest rates, were up 1.2%, the best performing of the 10 major S&P sectors.

Broadcom fell 2.2% to $173.11 after the chipmaker's revenue in its largest segment stalled in the latest quarter. The stock was the biggest drag on the S&P and the Nasdaq.

Advancing issues outnumbered declining ones on the NYSE by a 4.23-to-1 ratio; on Nasdaq, a 2.25-to-1 ratio favoured advancers.