US job growth increased moderately in September, with the unemployment rate dropping to near a 50-year low of 3.5%, according to a US Labor Department report. 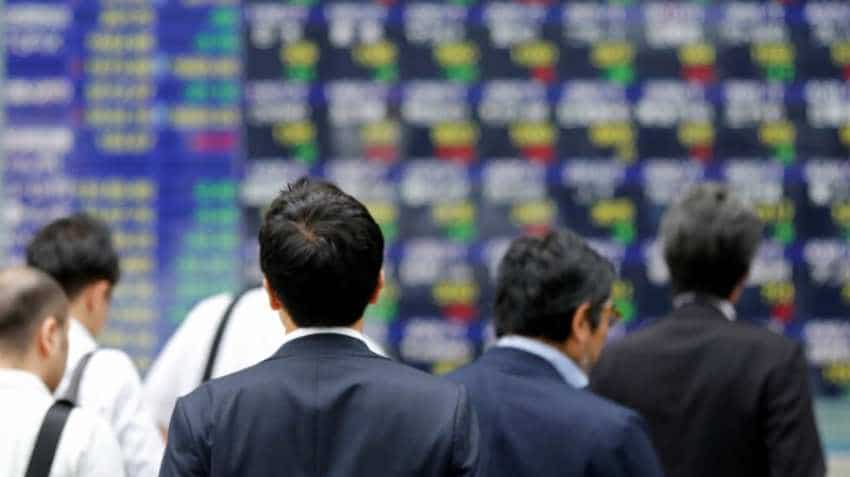 Investors are also watching for further developments on tensions between the United States and Iran. Image source: Reuters

Oil prices rose about 1% on Friday as an increase in US jobs eased some financial market concerns that a slowing global economy could dent oil demand, but crude fell more than 5% on the week, its second consecutive weekly decline. Brent crude futures gained 66 cents, or 1.14%, to settle at $58.37 a barrel. West Texas Intermediate (WTI) crude futures rose 36 cents, or 0.7%, to settle at $52.81 a barrel.

Brent futures fell 5.7% for the week, its biggest weekly drop since July. WTI lost 5.5% for the week, also its steepest fall since July. "The oil market is fixated on macro-economic issues and not necessarily current supply or demand," said Phil Flynn, an analyst with Price Futures Group.

US job growth increased moderately in September, with the unemployment rate dropping to near a 50-year low of 3.5%, according to a US Labor Department report.

The report, however, came on the heels of a string of weak economic reports, including a plunge in manufacturing activity to more than a 10-year low in September and a sharp slowdown in services industry growth to levels last seen in 2016.

"The crisis in the manufacturing sector now appears to be spilling over to the previously robust services sector. This is not good news for oil demand. After all, this also reduces the demand for transport," said Carsten Fritsch, senior commodity analyst at Commerzbank.

"That Saudi restored its production back to original capacity sooner than expected means investors had to price out raised supply risks at a faster clip than would have otherwise been the case," said Fawad Razaqzada, market analyst at futures brokerage Forex.com.

Razaqzada said weak economic data, particularly from the U.S. manufacturing sector, also raised fears for oil demand, "but now that some of these factors have been priced in, oil prices may fall less sharply going forward or at best start to form a base."

Investors are also watching for further developments on tensions between the United States and Iran.

France said Iran and the United States have one month to get to the negotiating table, suggesting that Tehran`s plan to increase its nuclear activities in November would spark renewed tension in the region.

In an indication of future production, U.S. energy companies this week reduced the number of oil rigs operating for a seventh week in a row. Drillers cut 3 oil rigs in the week to Oct. 4, bringing the total count down to 710, the lowest since May 2017, General Electric Co`s Baker Hughes energy services firm said Friday.