US immigration: Wait for green card may get longer; here's why 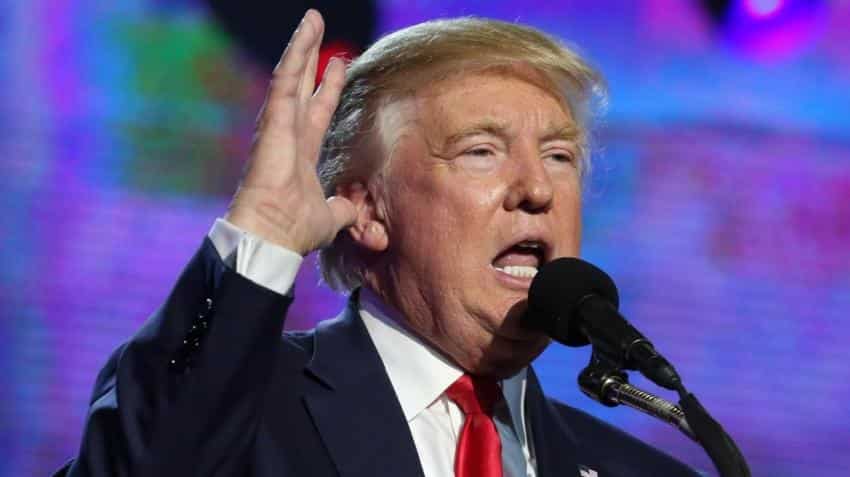 Newly elected US President Donal Trump is said to have supported the passage of the bill. Photo: IANS

Two top US senators have proposed a legislation which will cut the legal immigrants to United States by half within a decade, reports said.

If this proposed legislation come into effect, it will surely disappoint many Indians and other who are hoping to get a green card in US, a PTI report said.

Republican senator Tom Cotton and his Democratic colleague David Perdue, proposed Raise Act, or Reforming American Immigration for Strong Employment, to alter the US immigration system to reduce the number of foreigner admitted to the country without a skills-based visa, the report said.

Newly elected US President Donal Trump is said to have supported the passage of the bill. The bill will directly target to Indian Americans who have been waiting for the green cards on employment-based categories.

As per the report, presently, it takes around 10 to 35 years to get a green card. This wait period could increase even more if the proposed bill is passed. The bill however does not focus on H-1B visas.

Quoting Cotton, the report said, "It's time our immigration system started working for American workers. The RAISE Act would promote higher wages on which all working Americans can build a future-whether your family came over here on the Mayflower or you just took the oath of citizenship."

The proposal also eliminate diversity visa lottery. Till now, under the diversity lottery, 50,000 immigrants get permanent resident visas. But, the new bill reads, "The Diversity Lottery is plagued with fraud, advances no economic or humanitarian interest, and does not even deliver the diversity of its namesake. The RAISE Act would eliminate the 50,000 visas arbitrarily allocated to this lottery," it said.