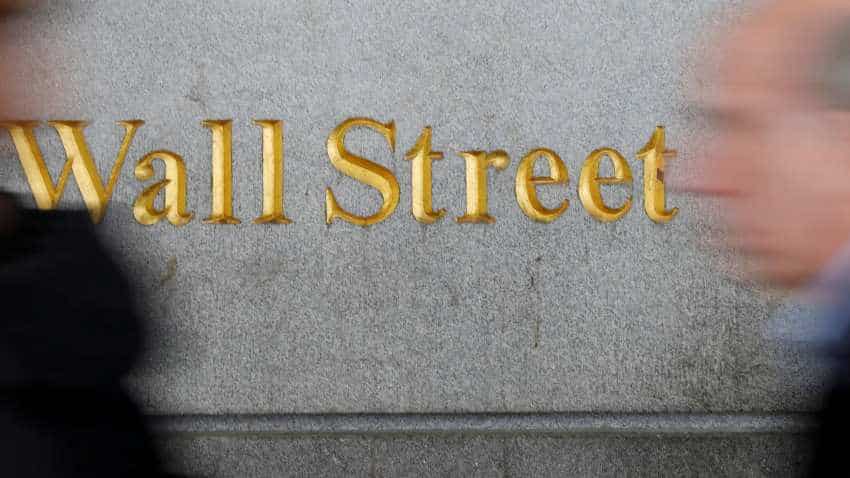 Chipmakers, which bore the brunt of Monday`s sell-off, rose after the US granted the Chinese telecoms equipment maker a license to buy American goods until Aug 19. Image source: Reuters

US stock indexes rose in a broad-based rally on Tuesday, as Washington`s decision to temporarily ease curbs on China`s Huawei Technologies allayed concerns over a further escalation in trade war between the two countries. Chipmakers, which bore the brunt of Monday`s sell-off, rose after the United States granted the Chinese telecoms equipment maker a license to buy U.S. goods until Aug. 19.

The Philadelphia Semiconductor Index gained 1.61% and was on track to end a three-day slump. Companies that have been supplying to Huawei including Intel Corp, Qualcomm Inc, Xilinx Inc and Broadcom Inc rose between 1% and 2%. The broader S&P 500 technology sector rose 1.08%, the most among the 11 major S&P sectors trading higher.

"The easing up on Huawei is being seen as a sign that while the United States and China are unhappy with each other, neither side wants to burn the negotiation bridge at the moment," said Connor Campbell analyst at Spreadex in London.

Reuters reported on Sunday that Alphabet Inc`s Google would stop providing Huawei access to its proprietary apps and services. But Huawei said on Tuesday it was working closely with the U.S. company to resolve the restrictions.

Wall Street has been impacted by mounting concerns about a prolonged trade war, with the S&P 500 set to post its worst monthly decline since the December sell-off. The benchmark index is trading 3.3% below its all-time high hit earlier in May.

"This is a pure case of cautiousness and we`re stuck in a trading range. The recent behavior is of indecisiveness," Peter Cardillo, chief market economist at Spartan Capital Securities in New York, said.

Investors also focused on earnings reports from a handful of retailers, which proved to be disappointing.

Home Depot Inc shares dipped 0.5%, the most on the Dow, after the home improvement chain reported its slowest growth in quarterly same-store sales in at least three years.

Kohl`s Corp plunged 12.4%, the most among S&P 500 companies, after the department store operator cut its full-year profit forecast and reported quarterly same-store sales and profit that missed expectations.