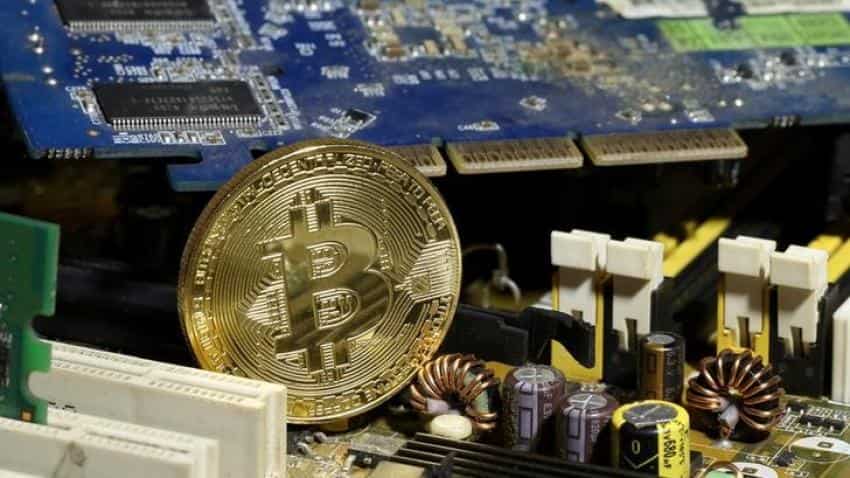 Messaging app Twitter has banned bitcoin and other cryptocurrencies ads from today. It thereby joined Facebook and Google, which too had decided to block cryptocurrency-related ads on their platforms. Image source: Reuters

Messaging app Twitter has banned bitcoin and other cryptocurrencies ads from today. It thereby joined Facebook and Google, which too had decided to block cryptocurrency-related ads on their platforms. "We are committed to ensuring the safety of the Twitter community. As such, we have added a new policy for Twitter Ads relating to cryptocurrency. Under this new policy, the advertisement of Initial Coin Offerings (ICOs) and token sales will be prohibited globally," The Verge quoted the company as saying. Earlier this month, Twitter CEO Jack Dorsey stated that the company was facing an issue wherein copying verified Twitter accounts to trick cryptocurrency users was becoming increasingly prevalent. The company was working to fix the cryptocurrency scam on Twitter in which several users were tricked and their digital assets were stolen, Dorsey added.

Here are the key highlights of this Twitter ban:

1. Policy will be fully enforceable among all advertisers within a month
2. All Initial Coin Offerings (ICOs) and token sales would be banned
3. Cryptocurrency exchanges and wallets would be restricted to only public companies listed on major stock markets.
4. In January, social media giant Facebook had banned all ads promoting cryptocurrencies, including Bitcoin and ICOs.
5.Google`s ban on such advertisements would come into force from June.

It may be noted that on February 21, the Cabinet Committee on Economic Affairs (CCEA), chaired by Prime Minister Narendra Modi, had given approval to Unregulated Deposit Schemes Bill, 2018 that sought to ban all unregulated deposit schemes.

The bill aimed at tackling the menace of illicit deposit taking activities in the country, said a Finance Ministry statement. Companies and institutions running such schemes exploit existing regulatory gaps and lack of strict administrative measures to dupe poor and gullible people of their hard-earned savings, the statement had said.

The move was aimed at tightening the noose around cryptocurrency-linked ponzi schemes, that flourished amid surging popularity of cryptos like Bitcoins.