MSCI`s gauge of stocks across the globe, covering 49 markets, stood near its lowest level since early September after shedding 0.83% in the previous session. 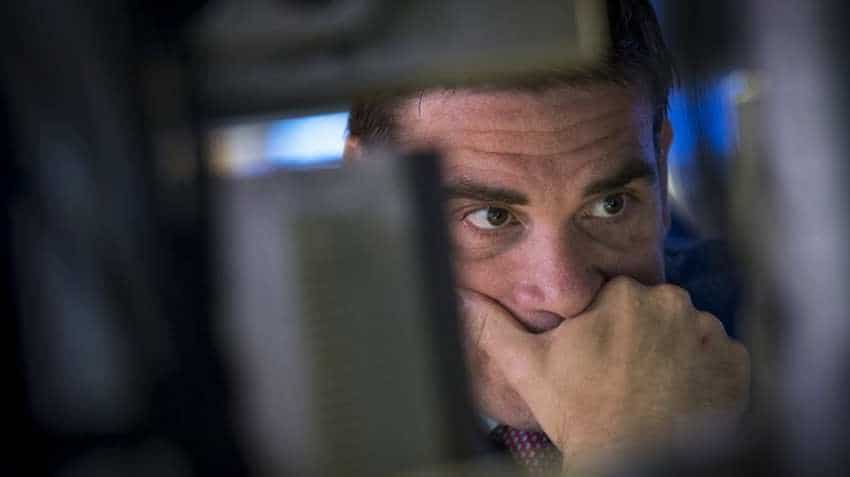 Global shares retreated to one-month lows on Wednesday after US manufacturing activity tumbled to more than a decade-low, sparking worries that the fallout from the US-China trade war is starting to spread to the US economy. A slowdown in US economic growth would remove one of the few remaining bright spots in the global economy and come just as Europe is seen as close to falling into recession.

MSCI`s gauge of stocks across the globe, covering 49 markets, stood near its lowest level since early September after shedding 0.83% in the previous session.

Adding to tensions in Asia, North Korea carried out at least one more projectile launch on Wednesday, a day after it announced it will hold working-level talks with the United States at the weekend.

On Wall Street, the S&P 500 lost 1.23% to hit four-week lows. Selling was triggered after the Institute for Supply Management`s (ISM) index of factory activity, one of the most closely-watched data on U.S. manufacturing, dropped 1.3 points to 47.8, the lowest level since June 2009.

"In terms of the outlook on the manufacturing, U.S-China trade talks planned next week is everything. If that goes well, we could well see a V-shaped recovery in the ISM data in coming months," Hirokazu Kabeya, chief global strategist at Daiwa Securities.

The poor data lifted the Fed funds rate futures price sharply, with the November contract now pricing in about an 80% chance the U.S. Federal Reserve will cut interest rates this month, compared to just over 50% before the data.

In the currency market, the U.S. dollar slipped from Tuesday`s two-year high against a basket of currencies as the ISM survey has shaken the notion that the U.S. economy will withstand the escalating trade war.

The Australian dollar fetched $0.6705 , having hit a 10 1/2-year low of $0.6672 the previous day after the Reserve Bank of Australia cut interest rates and expressed concern about job growth.

The weak U.S. data pushed oil prices to near one-month lows, although reports of a third-quarter decline in output from the world`s largest oil producers kept oil from falling further.