Taming the dragon! US Senate passes this Bill - some Chinese firms to be blocked?

Amid the raging war of words between US and China over Covid-19 pandemic spread, US has taken a key step against China. 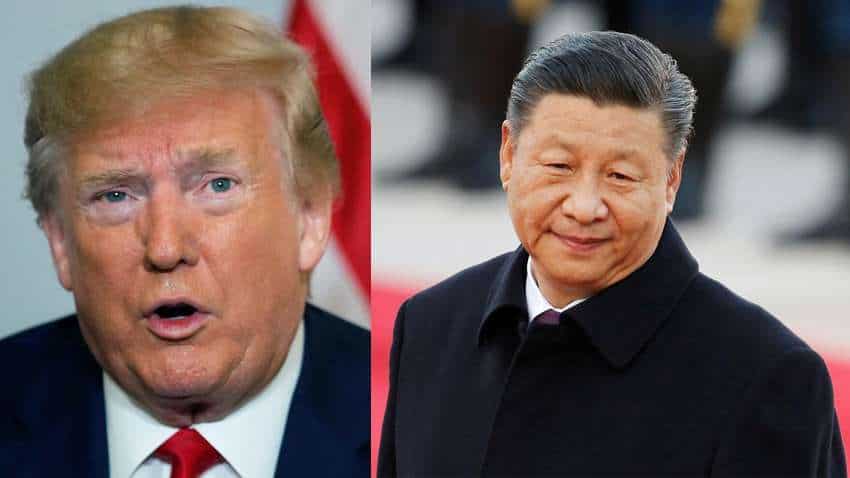 Amid the raging war of words between US and China over Covid-19 pandemic spread, US has taken a key step against China. In a major development, the US Senate passed legislation on Wednesday that could prevent some Chinese companies from listing their shares on US exchanges unless they follow standards for US audits and regulations. The measure, sponsored by Republican Senator John Kennedy and Democratic Senator Chris Van Hollen, passed by unanimous consent. However, it must pass the House of Representatives and be signed by President Donald Trump to become law.

"The Holding Foreign Companies Accountable Act" bars securities of any company from being listed on any US securities exchange if it has failed to comply with the US Public Company Accounting Oversight Board`s audits for three years in a row. The measure also would require public companies to disclose whether they are owned or controlled by a foreign government.

The bill is written to apply to all foreign companies, but it is targeted at China, and follows intense criticism of Beijing by Republican President Donald Trump that has been echoed by Republican and Democratic lawmakers, as per Reuters.

Trump and other officials in his administration insist that China mishandled the novel coronavirus during the early weeks of an outbreak that has spread into a global pandemic that has killed more than 320,000 people and cratered global economies.