Say Goodbye to smartphone! This company is offering Rs 72 lakh for a year with an old cellphone

Vitaminwater wants to know and reward the winner in the United States with $100,000 (71.9 lakh approx) for complying with the condition. 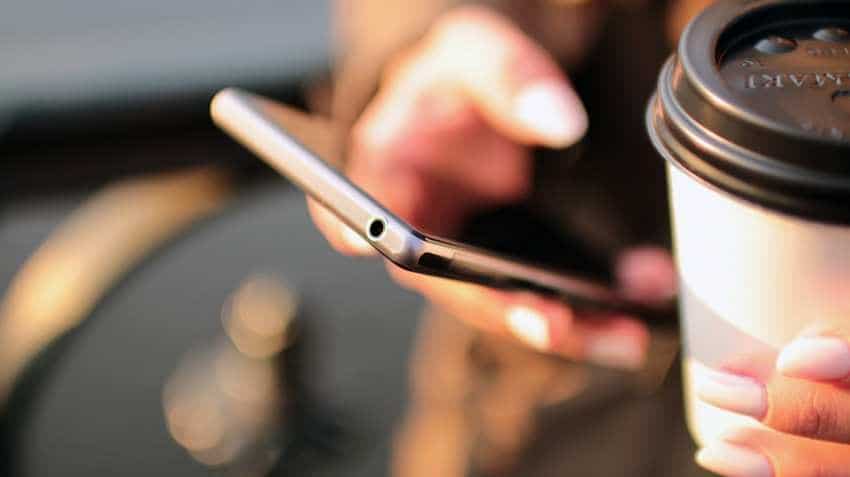 Vitaminwater wants to know and reward the winner in the United States with $100,000 (71.9 lakh approx) for complying with the condition. Source: Pixabay
Written By: ZeeBiz WebTeam
RELATED NEWS

Will it be possible for you to discard your smartphone for a year? Vitaminwater wants to know and reward the winner in the United States with $100,000 (71.9 lakh approx) for complying with the condition. To enter the contest, willing contestants need to post on Instagram or Twitter, including the hashtags #nophoneforayear and #contest, and narrate what would they do if they couldn't use smartphone for a year.

The deadline to enter the contest is January 8, 2019. The company will choose a participant around January 22, as per the contest rule and give them a 1996-era cellphone. For the coming year, the contestant will not be allowed to use the smartphone or a tablet at all, even if it belonged to someone else but using laptops, desktop computers, Google Home and Amazon Echo will be allowed.

Patient enough and last a year without the phone, the contestants can win $100,000. But if someone lasts for only up to six months, he/she will get a tenth of the prize amount ($10,000). The competition is for US citizens only.

Natalia Suarez, the company's associate brand manager, told CNBC that the company doesn't think there's anything more boring than mindlessly scrolling through the phone, and this is an opportunity to take $100,000 home, to do something unique with the time.

Smartphones play a dominant role in millennials' daily lives, according to Gallup polling. The ratio of the millennials who use a smartphone out of 10 is 8:10. They are quite technologically literate and use it to manage their finances, pay bills, shop online and watching or listening to online content.

Which is why it is going to hold a lot of weightage to the ones who are accustomed to using it every other second.