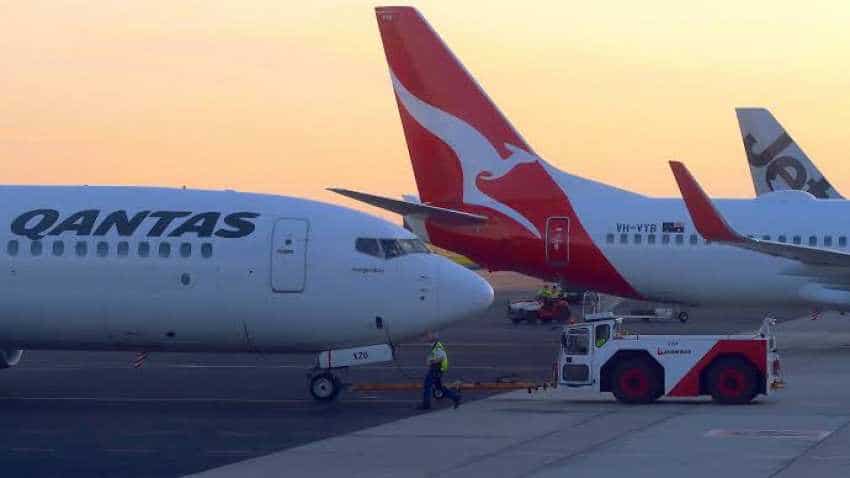 Australian flag carrier Qantas on Friday announced that it has grounded three Boeing 737NG aircraft after finding cracks in the planes structure. The cracks on Qantas` planes, found as part of an inspection on 33 of its 737NG models, occurred at the point where the wing meets the body, known as the pickle fork, and would require complex repairs, reports Efe news.

"We would never fly an aircraft that wasn`t safe. Even where these hairline cracks are present they`re not an immediate risk, which is clear from the fact the checks were not required for at least seven months," Andrew David, CEO of Qantas Domestic, told the media here on Friday.

David dismissed comments the airline`s engineers` union made on Thursday, calling for all of Qantas` 75 737NG fleet to be grounded.

He called the comments "irresponsible" and "unfortunate" and said the engineers had misrepresented the facts.

Qantas said it had contacted Boeing to solve the planes` problems, adding that the temporary groundings would have a minimum impact on customers.

The company uses the model for domestic or short international flights.

Various airlines worldwide have grounded their 737 models upon discovering the cracks - a further blow to the 737 brand name, which in the past year has seen its newest MAX planes banned from flying after two deadly accidents killed hundreds in Indonesia and Ethiopia.