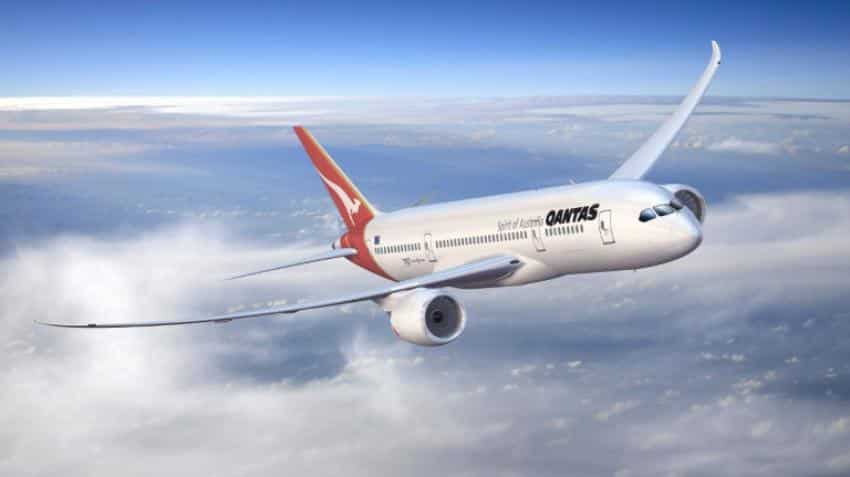 "This is a game-changing route flown by a game-changing aircraft. Australians have never had a direct link to Europe before, so the opportunities this opens up are huge," said Qantas chief executive Alan Joyce. Image Source: AFP

Qantas plans to operate non-stop flights from Perth to London, the world`s first regular passenger service linking Australia directly to Europe in a move hailed by tourism groups on Monday.

The airline will use a Boeing 787-9 Dreamliner for the 17-hour journey, some 70 years after it first began flying to London on its "Kangaroo Route" which originally took four days and included nine stops.

"This is a game-changing route flown by a game-changing aircraft. Australians have never had a direct link to Europe before, so the opportunities this opens up are huge," said chief executive Alan Joyce.

"And it`s great news for the nation, because it will bring us closer to one of our biggest trade partners and sources of visitors."

The flight is one of the longest in the world and the longest on a Dreamliner and is set to be a boon for Perth.

"It will open a whole new market of people who are going to come to Perth for the first time," he said, and called on authorities to ensure a seamless experience for travellers.

"It is critical the state government works with Qantas to ensure free or discount stop-overs in Perth for those flying between London and east-coast Australia."

Tickets for the service go on sale in April next year, with the first flight scheduled for March 2018.