Regulators need to step up risk assessments of the cryptocurrency sector as current rules are patchy, and quick technological change may lead to gaps in policies on digital money, the global financial stability watchdog said. 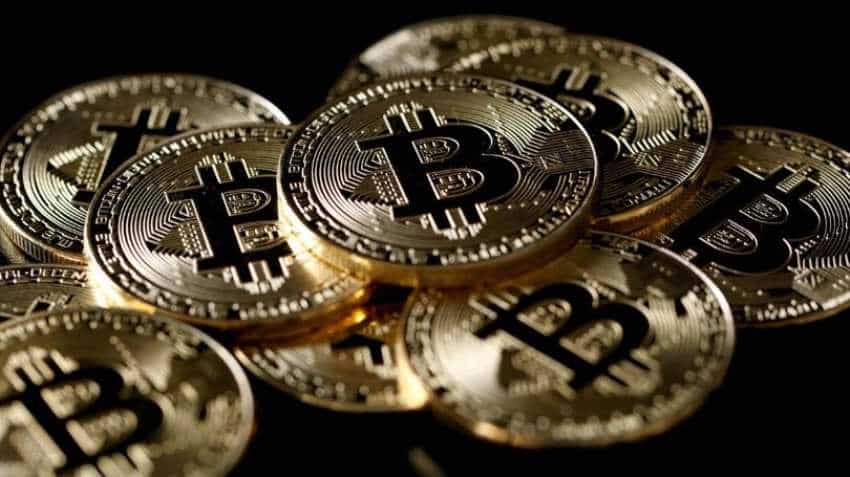 Regulators need to step up risk assessments of the cryptocurrency sector as current rules are patchy, and quick technological change may lead to gaps in policies on digital money, the global financial stability watchdog said. They should work to foresee risks in the emerging industry that could impact financial stability, the Financial Stability Board (FSB) said on Friday in a report for G20 finance ministers and central bank governors.

An assessment of banks` and other financial firms` exposure to digital money was one potential tool, the FSB said, adding that digital coins did not currently present a material stability risk. Though global bodies including the Organisation for Economic Co-operation and Development and the Basel Committee on Banking Supervision are looking at cryptocurrencies and investor protection, financial stability and money laundering, rules vary across jurisdictions, the FSB said.

In their first decade, cryptocurrencies have caused headaches for global and national policymakers.  Bitcoin muscled its way onto regulators` radars in 2017, when frenzied retail buying saw it approach $20,000. But last year the bubble burst, and it lost three-quarters of its value, underscoring its volatility.

Regulators` approaches have varied from a near-total ban in China to Japan`s efforts to license cryptocurrency exchanges. Others, including the United States and Britain, are still working out their response.  The Switzerland-based FSB said crypto-assets - a term that includes bitcoin and No.2 digital coin ethereum - at times fall outside the scope of market or payments watchdogs, partly because of the lack of global standards.

Furthermore, quick technological change meant the "risks associated with crypto-asset markets and the level of significance of potential regulatory gaps will keep evolving."  Views among members - national authorities responsible for financial stability and other bodies - vary on whether more international coordination is needed, it added.

This year, bitcoin has surged by around 125%, and on Friday was trading around $8,300. Its 2019 rally has been punctuated by double-digit price swings reminiscent of 2017.  With the rise has come renewed interest from risk-tolerant investors. Major financial firms including Fidelity International have also moved to offer cryptocurrency-related services.