People know about you even if you aren't on Facebook

To reach this conclusion, the team of scientists gathered more than 30 million public posts on Twitter from 13,905 users. 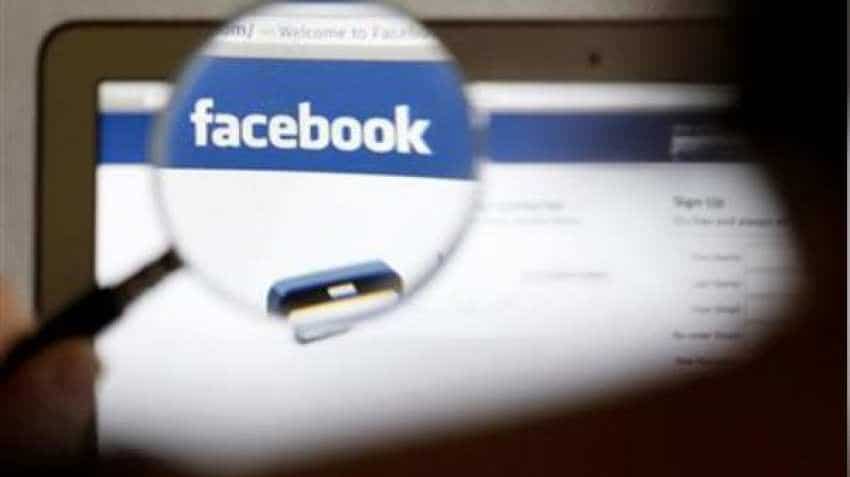 Privacy on social media is like second-hand smoke. It`s controlled by the people around you," the researchers said in a paper published in the journal Nature Human Behaviour. Reuters
Written By: IANS
RELATED NEWS

It does not matter if you are on Facebook or not - or have just deleted your social media presence. Your friends are constantly leaking your privacy to others, reveals a significant study.The researchers from the University of Vermont in the US and University of Adelaide in Australia found that if a person leaves a social media platform -- or never joined -- the online posts and words of their friends still provide about 95 per cent of the "potential predictive accuracy", of a person`s future activities -- even without any of that person`s data.

"Privacy on social media is like second-hand smoke. It`s controlled by the people around you," the researchers said in a paper published in the journal Nature Human Behaviour.

To reach this conclusion, the team of scientists gathered more than 30 million public posts on Twitter from 13,905 users.

With this data, they showed that information within the Twitter messages from eight or nine of a person`s contacts make it possible to predict that person`s later tweets as accurately as if they were looking directly at that person`s own Twitter feed.

The research raises profound questions about the fundamental nature of privacy -- and how, in a highly networked society, a person`s choices and identity are embedded in that network.

The findings showed that, at least in theory, a company, government or other actor can accurately profile a person - like political affiliation, favourite products, religious commitments -- from their friends, even if they`ve never been on social media or delete their account.

How information moves on social media platforms, like Facebook and Twitter, has become a powerful factor in protest movements, national elections, and the rise and fall of commercial brands.

"Along the way, people on these platforms reveal massive amounts of information about themselves -- and their friends," said the researchers.

"You alone don`t control your privacy on social media platforms," says professor Jim Bagrow from University of Vermont. "Your friends have a say too."