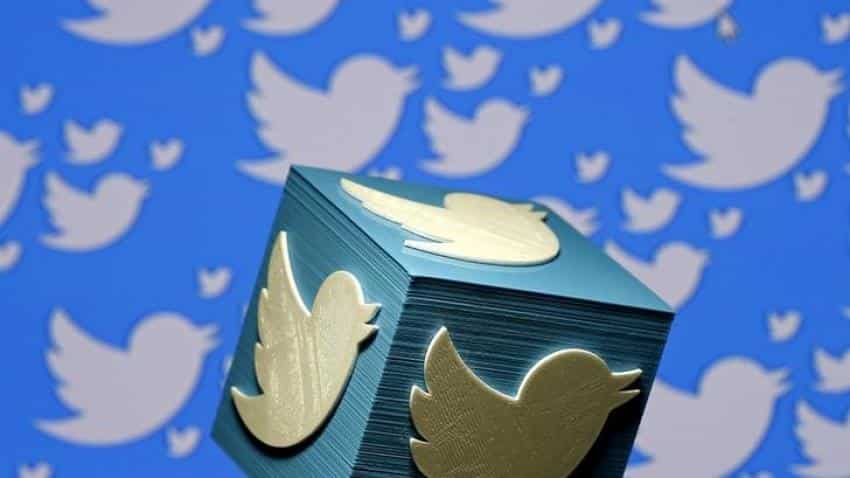 Between January and June this year, the Indian government made 261 account information requests -- a 55% increase from the previous period -- and asked for 102 accounts to be removed, Twitter`s 11th Transparency Report has revealed.

The micro-blogging platform, however, did not remove any account or withhold any tweet as requested by the government, police or court -- there were two requests by the courts in the January-June period -- in India.

"India had a 55% increase in total information requests (261 requests in this reporting period vs. 168 in the previous reporting period) that affected 57% more accounts," Twitter said in the report that was released late on Tuesday.

"The request sought the removal of content from 60 users. While we suspended 16 accounts for violating Twitter`s Terms of Service, we asked for additional information regarding the remaining accounts," it said.

According to the micro-blogging website, "generally, we do not take action on political speech protected under the UN-recognised principles of free expression, consistent with Twitter values and our actions in other jurisdictions".

Twitter defines the government`s information requests as requests issued by law enforcement and other government agencies.

The company also revealed that it removed 299,649 terrorism-related accounts in the same period -- a 20% decline from the previous period.

"Since the inception of Twitter`s Transparency Report in 2012, we have received government information requests from 83 different countries," the company said.

The total number of requests originating from the US decreased by 8% and affected 18% fewer accounts.

Although the total amount of requests from the US has decreased from 2016 to 2017, it remains the top requester, submitting 33% of total government information requests.

"Consistent with the two previous reports, Japan holds its spot as the second most frequent requester, accounting for 21% of total government information requests," Twitter said.

"We notify affected users of requests for their account information unless we`re prohibited or the request falls into one of the exceptions to our user notice policy (e.g., emergencies regarding imminent threat to life, child sexual exploitation, terrorism)," Twitter said.