For the people of Pakistan, problems are unending as the economy crashes to new lows. Yet another bad news has come and this time it is about fuel rates. 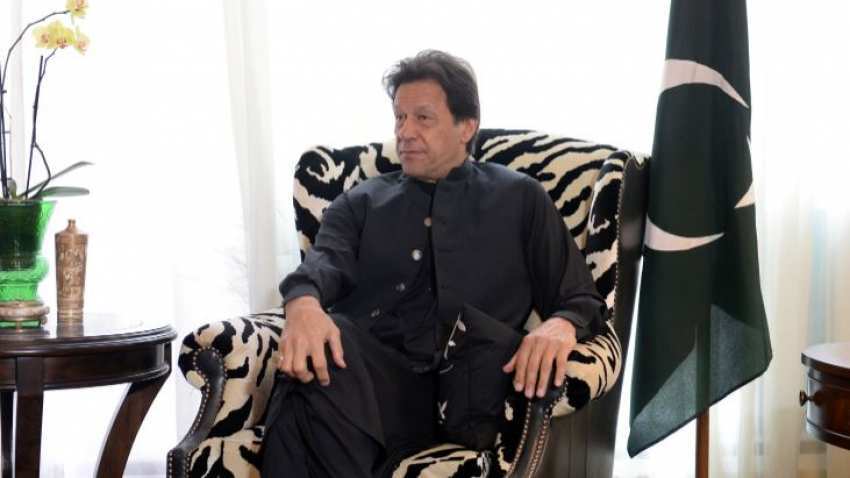 For the people of Pakistan, problems are unending as the economy crashes to new lows. Yet another bad news has come and this time it is about fuel rates. Petrol and diesel prices in Pakistan have been increased by over Rs 5 by Imran Khan government. This comes even after the Pakistani Prime Minister managed to bring down the price of the staple flat breads for his countrymen. News agency IANS reported today that Khan government has has approved the recommendation of the Oil and Gas Development Authority (OGRA) to increase petrol prices by Rs 5.15 per litre. Now, petrol will cost Rs 117.83 a litre.

Pakistan's federal government has increased the prices of all petroleum products for this month amid a slight reduction in the international crude price in a meeting held on Wednesday, reported newspaper Dawn.
According to the report, the price of petrol in Pakistan has been increased by Rs 5.15 per litre, and High-Speed Diesel (HSD) by Rs 5.65. The price of kerosene has been increased by Rs 5.38 and Rs 8.9 for Light Diesel Oil (LDO).

The report said that earlier on Tuesday, the regulatory authority had moved a summary to the government containing calculations on petroleum prices on the basis of higher general sales tax and petroleum levy.
An official said that the crude price had dropped by over 12 per cent in the Arabian Gulf to $63 per barrel on July 30 from $72 on April 28, but the government had been gradually increasing tax rates.

The Pakistan government is charging 17 per cent general sales tax (GST) on all petroleum products. Besides the GST, the petroleum levy ranging between Rs 14-18 per litre was being charged on petrol and HSD and Rs 3-6 on kerosene and LDO.