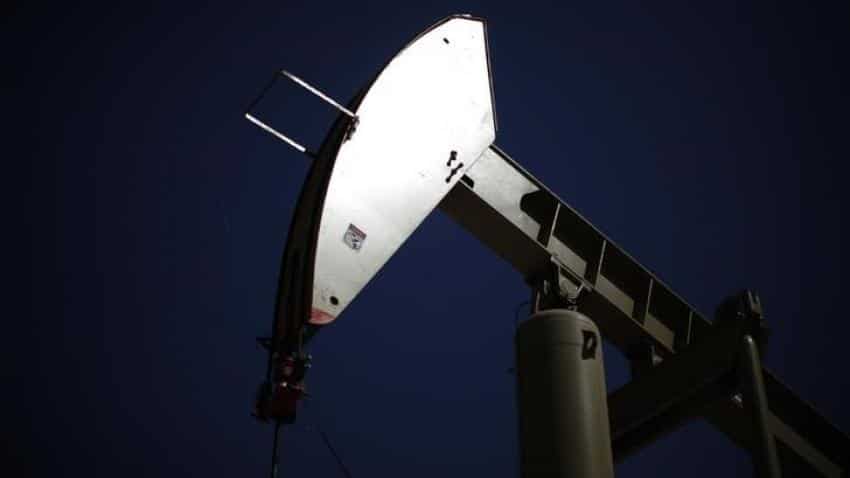 Oil prices fell early on Wednesday as an unexpected build in US crude stocks weighed on markets, along with concerns that Chinese crude demand could falter as Beijing clamps down on alleged tax evasion in the oil industry.

But Beijing's crackdown on alleged tax evasion in the oil industry, targeting the teapots, threatens to put a lid on Chinese demand.

"The question now is whether the teapots will start cutting runs," a Singapore-based trader said, adding that falling Chinese demand would be a double whammy for the oversupplied crude market.

"We are seeing a little reaction on the API data which has posted higher inventories," said Ric Spooner, chief market analyst at CMC Markets.

Crude prices had risen on Tuesday after Reuters reported that Iran was sending positive signals that it could support joint action to prop up the oil market.

But analysts and traders remain sceptical that producers will come to an agreement at a meeting in Algeria next month as various organisation of petroleum exporting countries (OPEC) members continue to have individual agendas to push.

Iraq's prime minister said on Tuesday the country had not yet reached its full oil market share, suggesting his government would not restrain crude output as part of any possible OPEC agreement to lift prices.

"I really can't see the sense for Saudi Arabia, in particular, to actually have some meaningful constraint on production because there is quite a lot of capacity of US shale to come on quite quickly," Spooner said, adding that he could see prices drifting closer to $45 a barrel over the next few days.