Lou Simpson’s record at Geico from 1979 to 2010 rivals that of Buffett at Berkshire Hathaway, but he remains little-known, except by true Buffett fans, said a report on Market Watch. Simpson is now the Chairman of SQ Advisors. 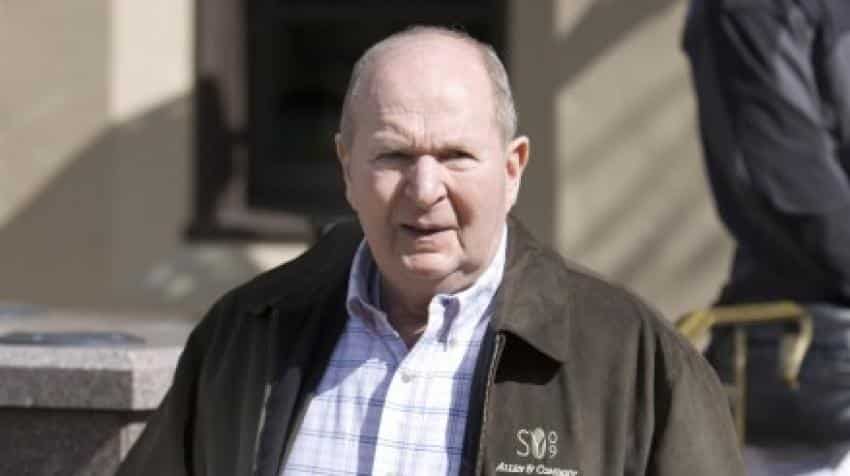 Who doesn't know Warren Buffett! But ever wondered there could be many more investors of his stature but not so famous? One such man is Lou Simpson, GEICO’s former chief investment officer. GEICO is in fact one of the best investments Buffett ever made.

Lou Simpson’s record at Geico from 1979 to 2010 rivals that of Buffett at Berkshire Hathaway, but he remains little-known, except by true Buffett fans, said a report on Market Watch. Simpson is now the Chairman of SQ Advisors.

The 81-year old Simpson shares the same investment philosophies as those of Warren Buffett, and Buffett himself has high regard for him. He calls him “one of the investment greats”. So much so that the Oracle of Omaha wouldn't mind Simpson wearing his shoes. Buffett so admires Simpson that he once suggested Geico CIO could step in should something happen to him and his closest aide Charlie Munger.

Simpson, in an interview last year, highlighted an interesting difference between him and Buffett.

"The biggest difference between Warren and me is that Warren had a much harder job. He was managing 20 times the amount of money we were. We were managing five billion. In equities, he might have been managing 80, 90, 100 billion. So he was much more limited in what he could buy if he wanted to have a concentrated portfolio, which he did," he said.

In the same interview, he also explained his investment philosophy. "the essence of investment is simplicity," he said.

"The base case for investing in any area of the market is a passive product, such as an index fund. That’s something any investor can access," he added.

Cut your weeds and water your flowers:

In a recent talk at Northwestern, Simpson summed up his thoughts on investment in the following words:

"One thing a lot of investors do is they cut their flowers and water their weeds. They sell their winners and keep their losers, hoping the losers will come back even. Generally, it’s more effective to cut your weeds and water your flowers. Sell the things that didn’t work out, and let the things that are working out run…If I’ve made one mistake in the course of managing investments it was selling really good companies too soon. Because generally, if you’ve made good investments, they will last for a long time,” said Simpson as reported by Market Watch.