Justin Bieber relies on the Havening massage technique when life get stressful. 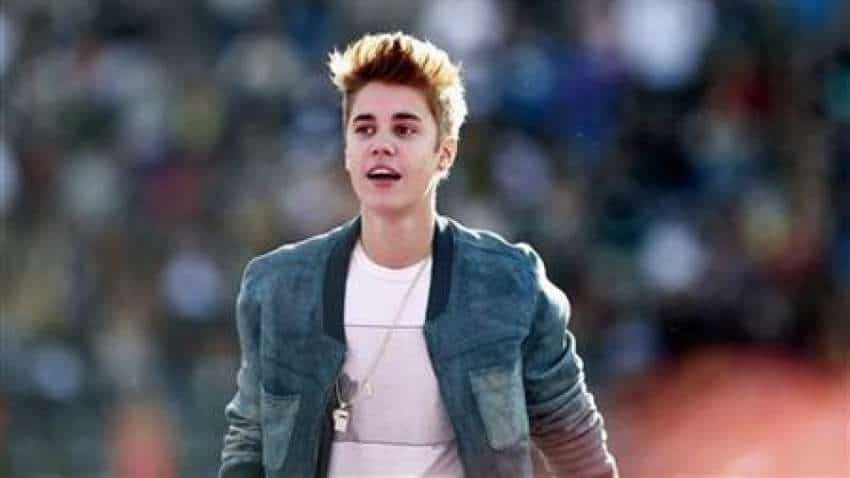 Now, you can book your tickets for Justin Bieber's maiden India concert on BookMyShow.com

Pop star Justin Bieber relies on the Havening massage technique when life get stressful. The technique requires a person to massage the temples and face in a hunched-over posture. The 25-year-old singer has revealed how he used Havening to relax when he started feeling anxious during a crowd scene on the set of his music video for his single "Yummy". He was speaking on Wednesday`s edition of "Justin Bieber: Seasons", a docuseries on the pop star, reports dailymail.co.uk.

"Justin and I developed a routine, in when he feels stressed, that he can use a technique called Havening I was trained in," said Bieber`s health coach Dr. Buzz Mingin.

"Havening is a psychosensory technique that actually raises the feel-good chemicals in your brain on demand."

Mingin said the routine provides the singer with an option "to know what it is he should be doing in the moment he`s feeling stressed".

The health coach said he and Bieber have "a coordinated signal ... that lets me know what`s wrong, how he feels, and what he needs".

Bieber`s wife Hailey further explained: "It`s basically like a self-soothing thing: Everybody kind of has their own version of Havening without knowing it."

"It`s like when you`re a little kid and you suck your thumb to soothe yourself. When you`re starting to feel really stressed out or just to keep yourself calm. It`s almost like when you`re a kid and your mom is rubbing your back to sleep and it`s the best feeling in the world? It`s kind of like that, except you`re doing it for yourself," the model said on the online show.

Now, you can book your tickets for Justin Bieber's maiden India concert on BookMyShow.com