Bezos wealth which currently stands at glorious $137 billion will be broken into half and result in nearly $69 billion. 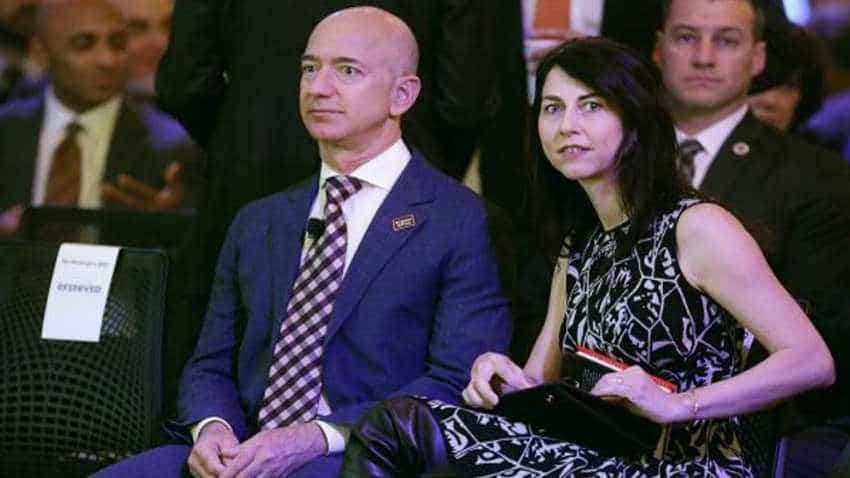 A new set of headline has struck Amazon and its investors, as the e-commerce giant’s founder Jeff Bezos has officially announced his split with wife Mackenzie Bezos after 25 years of marriage. Now, this separation is being stated as the most expensive divorce in history, as Bezos is the richest man on earth with a wealth of $137 billion. While Bezos will lose his title of the richest in the world, on the other hand, Mackenzie is seen to become the world’s richest woman post-divorce.

What this means is that Washington is referred as a ‘community property state’ - meaning that during divorce every property, penny, and debts will be divided equally between the couple if they cannot come to negotiation on their own.

Hence, half billions of Jeff Bezos wealth will soon belong to Mackenzie if the couple does not draw a negotiation.

If this the case, then Bezos wealth which currently stands at glorious $137 billion will be broken into half and result in nearly $69 billion.

Now let’s understand how big is Bezos wealth, and how hefty Mackenzie’s wealth would become post-divorce.

According to Bloomberg Billionaire Index, Jeff Bezos’ wealth can buy a massive 106 million of troy ounces of gold, and somewhat 2.26 billion barrels of crude oil.

Not only this, his wealth is equivalent to 0.709% of the GDP of the United States. Further, his wealth is also equal to 2.78% of the total wealth of the 500 richest people in the world. Bezos wealth accounts 8.72% of US existing home sales and breathtakingly is 2,238,684 times the median US household incomes.

Coming back to Mackenzie, if her wealth after divorce would come around $69 billion - it would be quite big.

For instance, in Bloomberg Billionaire Index list, Amancio Ortega’s wealth stands at $62 billion which is capable enough to buy 47.9 million troy ounces of gold or 1.02 billion barrels of crude oil. 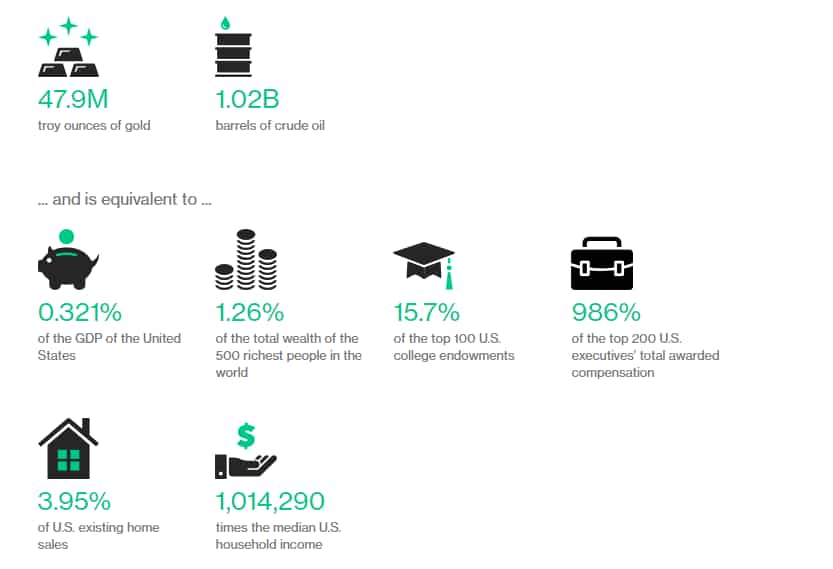 In fact, Ortega’s wealth is equivalent to 3.95% of US existing home sales or 1,014,290 times the median of US household income.

This simply portrays the wealth of Mackenzie which will be way bigger than what Ortega holds. Similar will be the case for Bezos.