Duties which are imposed on imported goods are called applied rates and the extent to which a country can increase those duties are known as bound rates. 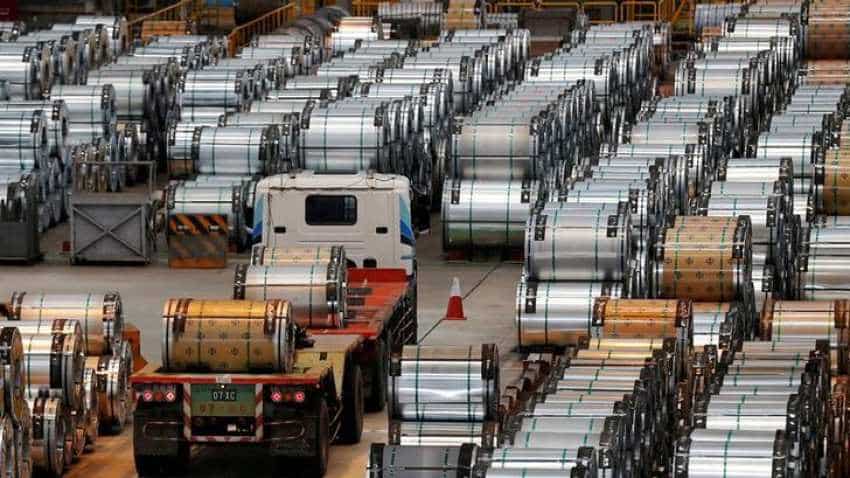 Rejecting the US claims of imposing "tremendously high" tariffs, India on Tuesday said its import duties are not high and are within the norms of the World Trade Organisation (WTO). "We do not agree with that at all. Our tariffs (import duties) are very consistent with the bound rates that we are entitled to in the WTO," Commerce Secretary Anup Wadhawan told reporters here. "Our tariffs are very comparable to more liberal developing economies and some developed economies," he added.

He said India's tariffs are within the bound rates under the WTO commitments, and on the average are well below those rates. Duties which are imposed on imported goods are called applied rates and the extent to which a country can increase those duties are known as bound rates.

India's trade weighted average tariff is 7.6 per cent, which is comparable with the most open developing economies, and some developed economies. The commerce ministry, in a statement, said on developmental considerations, there may be a few tariff peaks, which is true for almost all economies.

US President Donald Trump had claimed that India is a "tariff king" and imposes "tremendously high" tariffs on American products like Harley Davidson motorcycles. Trump has said he intends to end the preferential trade status granted to India, asserting that New Delhi has failed to assure America of "equitable and reasonable" access to its markets.

The commerce ministry mentioned that due to various initiatives resulting in enhanced purchase of US goods like oil and natural gas and coal, the US trade deficit with India has substantially reduced in 2017 and 2018.

"The reduction is estimated to be over USD 4 billion in 2018, with further reduction expected in future years on account of factors like the growing demand for energy and civilian aircraft in India," it said.

This reduction, it added, has happened in the face of a rising overall US trade deficit, including with some other major economies.

The commerce ministry said that on the US demand to reduce import duties on certain IT products, the country has conveyed that its duties are moderate and not import stopping.

"Any MFN (most favoured nation) duty reduction would almost entirely benefit third countries. Accordingly, India conveyed willingness to extend duty concessions on specific items in which there is a clear US interest," it said.

On telecom testing, India was willing to consider discussions for a Mutual Recognition Agreement, it added.
It said that acceptability of the US market access requests related to products like alfalfa hay, cherries and pork was also conveyed to them.

The US has demanded market access for various agriculture and animal husbandry products, relaxation/easing of procedures related to issues like telecom testing / conformity assessment and tariff reduction on ICT products.

"India was ready to address US concerns regarding medical devices in principle, by putting in place a suitable trade margin approach in a reasonable time frame to balance concerns about fair pricing for the consumers and adequate remuneration for the suppliers," the ministry said.