Oil exporters have not fully recovered from the dramatic oil price shock of 2014, the head of the IMF said on Saturday, and she cautioned against spending money on "white elephant projects". 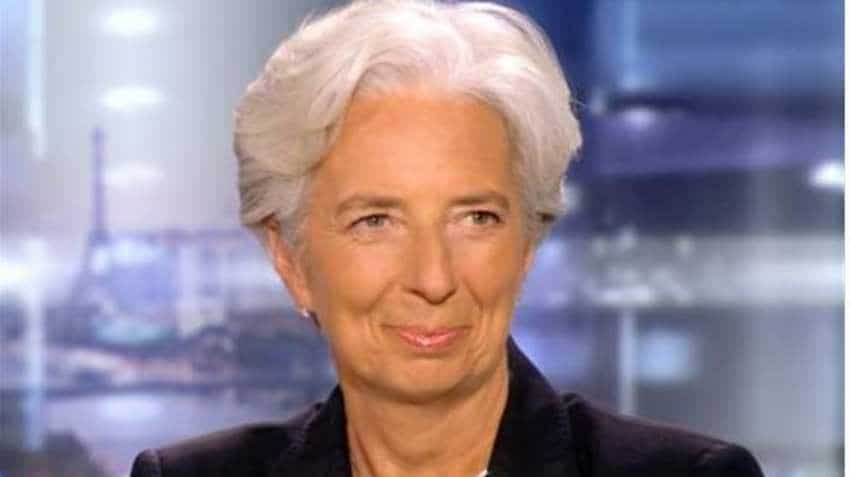 Christine Lagarde of IMF said governments in the region might be tempted to favour white elephant projects instead of investment in people and productive potential. Image source: Reuters

Oil exporters have not fully recovered from the dramatic oil price shock of 2014, the head of the IMF said on Saturday, and she cautioned against spending money on "white elephant projects". "With revenues down, fiscal deficits are only slowly declining, despite significant reforms on both the spending and revenue sides, including the introduction of VAT and excise taxes," Christine Lagarde, the managing director of the IMF, told a conference in Dubai.

"This has led to a sharp increase in public debt, from 13 percent of GDP in 2013 to 33 percent in 2018." Lagarde said the uncertainty in the growth outlook for oil exporters also reflected moves by countries to shift rapidly toward renewable energy over the new few decades, in line with the Paris climate change pact. She said there was scope to improve fiscal frameworks in the Middle East with some of the weaknesses emanating from "short-termism and insufficient credibility".

Lagarde said governments in the region might be tempted to favour white elephant projects instead of investment in people and productive potential. Saudi Arabia, the Middle East`s biggest economy, has announced plans to go ahead with three major projects including NEOM, a $500 billion economic zone announced by Crown Prince Mohammed bin Salman.

The projects are backed by the country`s sovereign wealth fund, the Public Investment Fund. Lagarde also said across the region, it is common for sovereign wealth funds to directly finance projects, bypassing the normal budget process, while state-owned enterprises in some countries had high levels of borrowing, outside the budget.

She said oil exporters could follow the example of other resource-rich countries such as Chile and Norway in using fiscal rules to protect priorities, such as social spending, from commodity price volatility.  Among oil importers in the Middle East region, growth had picked up, but it was still below the level before the global financial crisis, she said.

Fiscal deficits remained high, and public debt had risen rapidly - from 64 percent of GDP in 2008 to 85 percent a decade later, she said. Public debt now exceeded 90 percent of GDP in nearly half of these countries. Speaking about the global economy, Lagarde said the IMF was not seeing a global recession on the horizon, but risks were rising for global growth due to trade tensions and tightening financial conditions.

The IMF`s revised forecast sees the global economy growing by 3.5 percent this year, 0.2 percentage points below what it expected in October. "Unsurprisingly, a weaker global environment has knock-on effects on the region through a variety of channels - trade, remittances, capital flows, commodity prices, and financing conditions," she said.

Warning! What IMF MD Christine Lagarde has to say on technology giants using big data and AI and impact on financial system