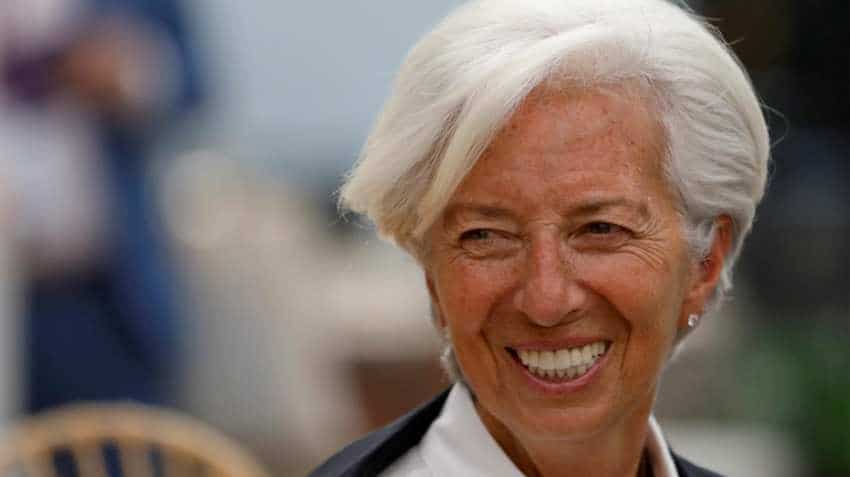 The International Monetary Fund (IMF) Executive Board  has begun its official process of selecting the next Managing Director post the formal resignation by Christine Lagarde on Tuesday. The resignation will be effective from September 12, 2019, as reported by Xinhua.

Christine Lagarde was nominated for the presidency of the European Central Bank (ECB), as part of the European Union (EU) leaders' agreement on the future leadership of top EU institutions. Due to this, Lagarde decided to step down from the IMF  leadership.

Lagarde said in an official statement that since her process for the nomination as ECB President has begun will take its due course, she believes that it is in the best interest of the Fund to accelerate the selection process for a successor.

Meanwhile, the Executive Board of the IMF made a statement that they have accepted Christine Lagarde's resignation from the Fund, effect from September 12, 2019. The statement also continues to to express their greatest appreciation to Lagarde for her guidance, which helped the Fund's members successfully navigate a complex and unprecedented set of challenges, which includes the impact of the global financial crisis as well as its aftershocks. They concluded by saying that the IMF Executive Board will soon begin its process of selection of next Managing Director.

Christine Lagarde, a 63-year-old French national,would become the very first woman to lead the European Central Bank. She will be replacing the current seat holder Mario Draghi, whose tenure ends on October 31.

Lagarde became the 11th managing director and the first woman to hold the position, of the IMF. Thereafter she was elected to a second five year term in July 2016. Prior to IMF, she served as France's finance minister from 2007 to 2011.