Growth in global coal demand to slow over next five years: IEA 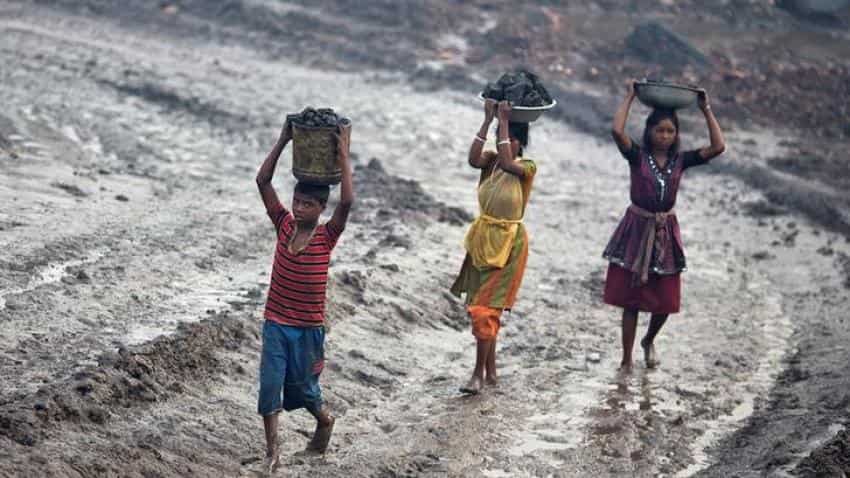 Growth in global coal demand will slow over the next five years due to lower consumption in China and the United States (US) and as renewable energy sources gain ground, the International Energy Agency (IEA) said on Monday.

The IEA said last year that the world`s top coal consumer, China, could be facing peak coal demand for the first time due to measures to cap coal use to tackle air pollution and curb excess supply.

"In China, coal demand is in structural and slow decline driven by a new economic growth model and diversification of coal," the Paris-based IEA said in its medium-term coal market report.

Even though China`s consumption is likely to have peaked, the country will still be the largest coal user over the next five years.

"Because of the implications for air quality and carbon emissions, coal has come under fire in recent years, but it is too early to say that this is the end for coal,” said Keisuke Sadamori, director of the IEA’s energy markets and security directorate.

"Coal demand is moving to Asia, where emerging economies with growing populations are seeking affordable and secure energy sources to power their economies."

The biggest growth in coal demand will occur in India, which will have an annual average growth rate of 5% by 2021.

After years of decline, coal prices have rebounded sharply in 2016, driven by a sharp cut in Chinese coal output coupled with strong demand across the Asia-Pacific region and in Europe.

In its report, the IEA forecasts thermal coal prices to decline next year and then remain relatively flat to 2021.

"Reasonable doubts persist on the sustainability of current prices, given that climate pressure continues and air pollution is a serious issue which will shape policies in China, India and other emerging countries," it said.

Coal demand in the United States (US) and Europe will continue to decline, falling to 475 million tonnes and 337 million tonnes respectively in 2021.

US president-elect Donald Trump has said he wants to boost the US coal, oil and shale industries. However, there is scepticism that coal will see a prolonged revival once Trump takes office because demand from the power sector has been declining since the emergence of shale gas in 2005.