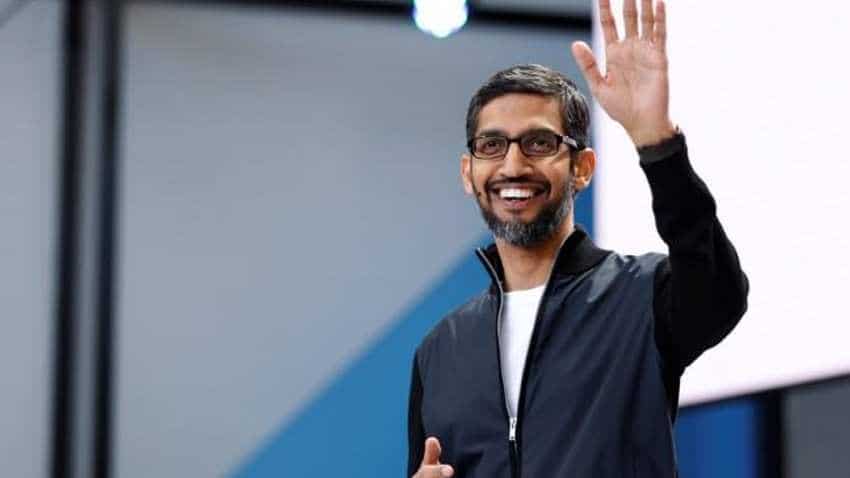 Usually, LinkedIn charges users for posting a new job opening and they need to get a premium account. Source - Reuters.
Written By: ZeeBiz WebTeam
Edited By: Harish Dugh
RELATED NEWS

Is search engine giant Google looking to replace its Indian-origin Chief Executive Officer (CEO) Sundar Pichai? Well, a Linkedin post certainly suggested so. A job opening for the same was posted on Microsoft-owned professional networking platform and left millions of users shocked. Considering that the job is extremely prestigious, within minutes, several people had applied for the position. However, as it turned out the job posting was fake! The job was posted by Michel Rijnders, an online recruiter from the Netherlands, who later accepted that it was actually a security bug that lets users post an official-looking job opening on any company's official LinkedIn page.

Usually, LinkedIn charges users for posting a new job opening and they need to get a premium account. But, Rijnders claims that he has been posting job openings – including a job post for a new CEO for LinkedIn - at no cost. The latest posting seeking applications for Google CEO was spotted on July 28, 2019 and appeared like a regular posting on the platform.

It evoked mixed responses from LinkedIn users. "Applying to be CEO of Google on LinkedIn. Sundar's been doing a great job so far. $GOOG Q2 earnings were strong, so a little strange to see this opening," a user posted. To this, LinkedIn responded: "Thank you Michel Rijnders for bringing this to our attention. We've removed the posting and we're resolving the issue that allowed this post to go live. LinkedIn is a place for real people to have real conversations about their careers".

The listing appeared on tech giants' LinkedIn business pages alongside their other job openings as well as on LinkedIn's job search.

In a statement, LinkedIn said that the platform is not a place for fake jobs and it is committed to stopping fraudulent jobs from reaching members through automated technology. The platform added that the issue has was caused by a bug and has been fixed. "The issue has now been resolved. Fraudulent job postings are a clear violation of our Terms of Service," it said.