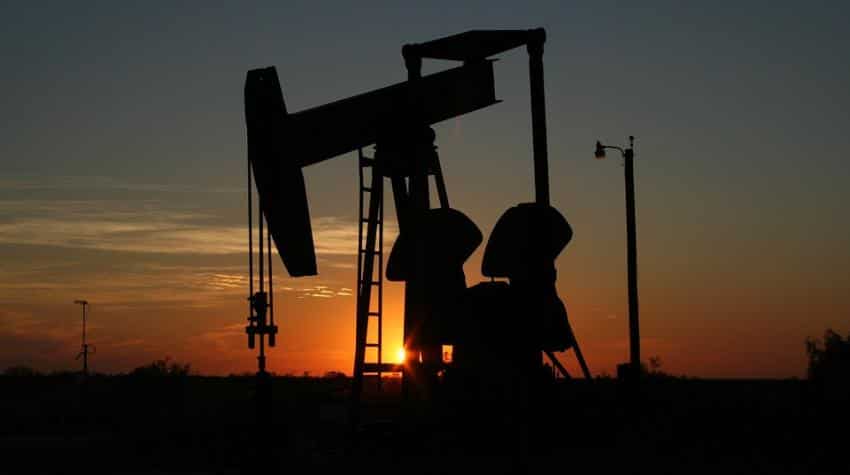 A list of factors like trade wars, reduction in OPEC production, higher US production and tariff threats have created a new level for international crude oil prices. Currently, Brent crude trades near $79 per barrel mark, highest since 2014. On Monday, however, crude oil price gave away gains and surrendered on a negative note, which as per Reuters report was due to prospects of an easing in trade tensions between the United States and China. Today, Brent crude futures were down 35 cents at $78.16 a barrel by 1214 GMT, having retreated from a session high of $79.19. U.S. crude futures were down 2 cents at $71.26. However, one needs to note that since start of 2018, crude oil prices have been buoyant, and there are factors that may lead this commodity to shocking level for investors.

Martijn Rats and Amy Sergeant analysts at Morgan Stanley said, “Middle distillate demand is growing strongly and inventories are approaching 5-year lows. On top, the new IMO regulations should add another ~1.5 mb/d to demand by 2020. We foresee a scramble for middle distillates that will drive crack spreads higher and drag oil prices with it.”

Middle distillate demand which is diesel and jet fuel since 2011 has grown at a trend rate of ~0.6 mb/d y/y,accelerating to ~0.8 mb/d y/y in recent quarters.

As per Morgan’s report, the global refining system,however, is struggling to keep up with this. Inventories have been falling and are close to 5-year lows already.

Following above factors, analysts at Morgan says, “We argue that middle distillate prices will need to rise to a level where demand slows. We suspect this will be the case when gasoil reaches ~$850/tonne,around 25-30% above today's level.”

They added, “We estimate this will drive Brenthigher to ~$90/bbl. The historical analog for this is 2H07/1H08, when tightness in middle distillates also dragged crude prices higher.”