Global Markets: US stocks nudge down on Robert Lighthizer's revelation in regard to challenges in Us-China trade standoff

US trade representative Robert Lighthizer told a congressional hearing the United States and China still had hard work ahead to settle their trade dispute. 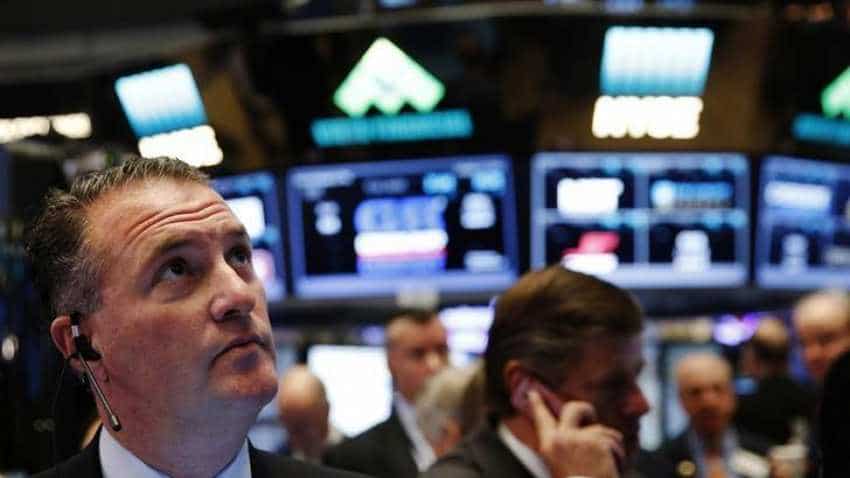 The S&P 500 closed down slightly on Wednesday but well above its session low after testimonies to US Congress from trade and central bank officials. Photo: Reuters

The S&P 500 closed down slightly on Wednesday but well above its session low after testimonies to US Congress from trade and central bank officials as well as President Donald Trump's former lawyer brought few major surprises. US trade representative Robert Lighthizer told a congressional hearing the United States and China still had hard work ahead to settle their trade dispute in his first public comments since Trump announced a delay to Chinese import tariffs on Sunday.

Federal Reserve Chair Jerome Powell told Congress the central bank would stop shrinking its $4 trillion balance sheet this year, ending a process investors say is at cross-purposes with its current pause on interest rate hikes. The S&P had drifted gradually higher after hitting a session low around 10.30 a.m. and swerved in and out of positive territory in afternoon trading.

"The two things that have been market drivers have been central bank policy and trade negotiations. Two of the most important guys in those areas testified today. When they said reasonable and measured things, (stocks) recovered," said Brian Battle, director of trading at Performance Trust Capital Partners in Chicago.

Also on Wednesday, Trump`s former lawyer Michael Cohen called the president a "conman" but said he had no direct evidence Trump colluded with Moscow to bolster his White House campaign ahead of the 2016 election.

Brian Belski, chief investment strategist at BMO Capital Markets in New York said that the market recovered when investors realize there would not be "some kind of bombshell out of Cohen`s testimony."

He also saw India-Pakistan tensions as a support for U.S. assets as investors sought alternatives to emerging markets.

Optimism on trade and Fed policy had boosted equities from December lows in recent weeks, with the S&P 500 index roughly 5 percent below its record closing high hit in late September.

"Investors are stepping back and taking a pause to see how these news events play out," Carol Schleif, Deputy Chief Investment Officer, Abbot Downing in Minneapolis, MN.
Of the 11 major S&P sectors, seven closed lower with the healthcare index 0.5 percent decline weighing the most. Health insurer and pharmacy benefit manager shares slipped after a Senate hearing and the introduction of a bill aimed at moving all Americans into a government health insurance program on Tuesday.

A 15 percent drop in Mylan NV shares was another drag after the generic drugmaker missed quarterly profit estimates and forecast weak 2019 earnings.

Declining issues outnumbered advancing ones on the NYSE by a 1.05-to-1 ratio; on Nasdaq, a 1.07-to-1 ratio favoured advancers.

Volume on U.S. exchanges was 7.30 billion shares, compared with the 7.34 billion average for the last 20 trading days.