Powell`s comments alleviated some worries that the Fed`s course of monetary tightening may be too aggressive in the event of an economic slowdown. 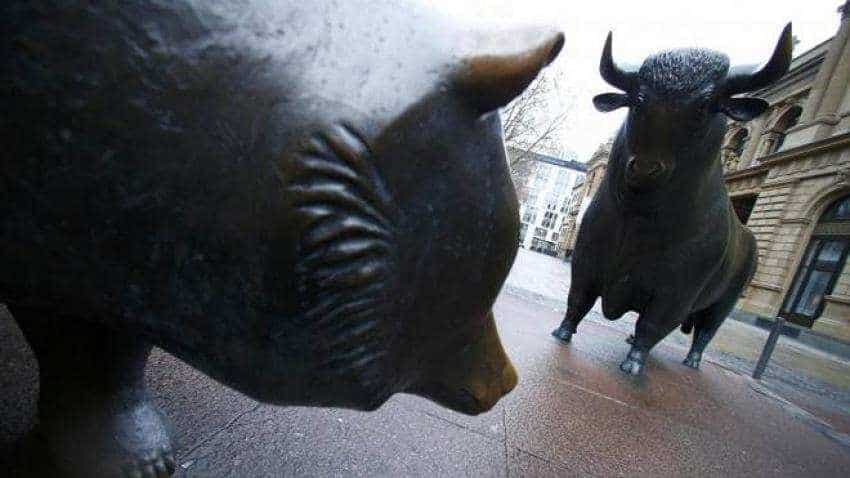 Equities around the globe rallied on Friday while bond yields rose after sharply declining earlier in the week as U.S. employment data pointed to economic strength and Federal Reserve Chair Jerome Powell said the U.S. central bank would be patient with monetary policy.

U.S. and European stocks got a boost as the stronger-than-expected jobs report soothed some concerns of slowing economic growth. That was welcome news to investors after sharp declines on Thursday following Apple Inc`s cut in its revenue forecast.

Stocks surged further, with Wall Street up more than 3 percent, after Powell said policymakers were paying attention to market activity and would be flexible in deciding future interest rate hikes and reducing the Fed`s balance sheet. He also said that he would not resign if asked to do so by U.S. President Donald Trump.

Powell`s comments alleviated some worries that the Fed`s course of monetary tightening may be too aggressive in the event of an economic slowdown.

Earlier, stock markets were buoyed by news that China and the United States will hold trade talks in Beijing on Monday and Tuesday.

"The market`s been grappling with growth, the Fed and China," said Tony Roth, chief investment officer at Wilmington Trust in Wilmington, Delaware. "Those have been addressed today in a direct way."

Powell`s dovish comments pushed down the dollar index, which gave up earlier gains and last traded down 0.1 percent. The euro was little changed.

MSCI`s gauge of stocks across the globe gained 2.62 percent.