Stock investors have generally been encouraged in recent days by hopes of some headway in trade negotiations between the United States and China, and expectations the European Central Bank (ECB) and the U.S. Federal Reserve will ease monetary policy soon. 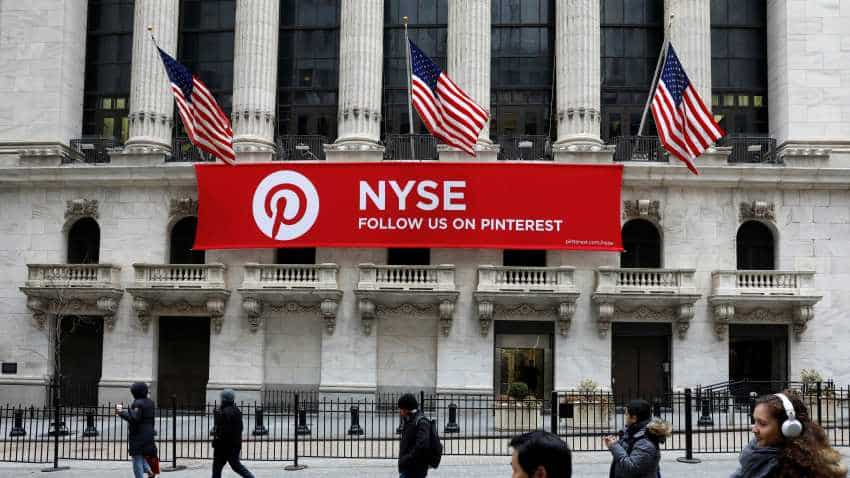 Cementing such expectations, a series of purchasing manager index (PMI) readings in the United States and Europe on Wednesday were weaker than expected. Image source: Reuters
Written By: Reuters
Edited By: Arun Kumar Chaubey
RELATED NEWS

Asian shares were cautious on Thursday, shrugging off a tech-fuelled rally on Wall Street while the euro hovered near two-month lows as soft economic data bolstered expectations of rate cuts in Europe. Japan`s Nikkei gained 0.5% to nearly three-month highs while Australia`s benchmark index hit a new 12-year top on Wednesday. South Korea`s KOSPI was the only index in the red as leading chipmakers shed recent gains amid trade tensions between Seoul and Tokyo.

That left the MSCI`s broadest index of Asia-Pacific shares outside Japan broadly unchanged. On Wall Street, tech companies led the S&P 500 and the Nasdaq to record highs on Wednesday after Texas Instruments Inc hinted the slowdown in semiconductor demand would not be as long as feared.

Stock investors have generally been encouraged in recent days by hopes of some headway in trade negotiations between the United States and China, and expectations the European Central Bank (ECB) and the U.S. Federal Reserve will ease monetary policy soon.
Cementing such expectations, a series of purchasing manager index (PMI) readings in the United States and Europe on Wednesday were weaker than expected.

"Equities have largely brushed off weaker global conditions given the prospects for central bank easing, and an earnings season that has so far seen around 78% of S&P500 companies beating estimates," said Tapas Strickland, director for economics and markets at National Australia Bank.

The Dow, however, fell 0.29% following disappointing earnings from Boeing Co and Caterpillar Inc. After the closing bell, Facebook announced forecast-beating revenues for the second quarter, sending its shares higher in extended trading.

The stock has surged over 56% so far this year, despite warnings on future revenue growth from new data privacy rules and forthcoming privacy-focused product changes.

Market attention on Thursday will be squarely on the ECB rate decision after PMI data showed euro zone manufacturing contracted for the sixth straight month. That dragged the single currency to $1.1125, a level not seen since late-May. It was last at $1.1136

"With a rate cut priced at 50%, markets are expecting at least a dovish turn from (ECB chief) Mario Draghi," ANZ said in a note.
In the United States, manufacturing activity slowed to a 10-year low in early July with production volumes and purchases falling.

The dollar index, tracking the greenback against six major currencies, nudged lower to 97.683. Against the Japanese yen, the dollar was a touch higher at 108.20.

Sterling was last trading at $1.2484, after falling for several sessions as market participants feared the looming possibility of a no-deal Brexit under Britain`s new prime minister, Boris Johnson.

"If talks between the UK and EU break down, the GBP could see further losses," said Steven Dooley, currency strategist at Western Union Business Solutions.