Over one lakh travellers are estimated to be affected as security workers staged an all-day strike at several German airports on Thursday over a pay dispute, aviation authorities said. 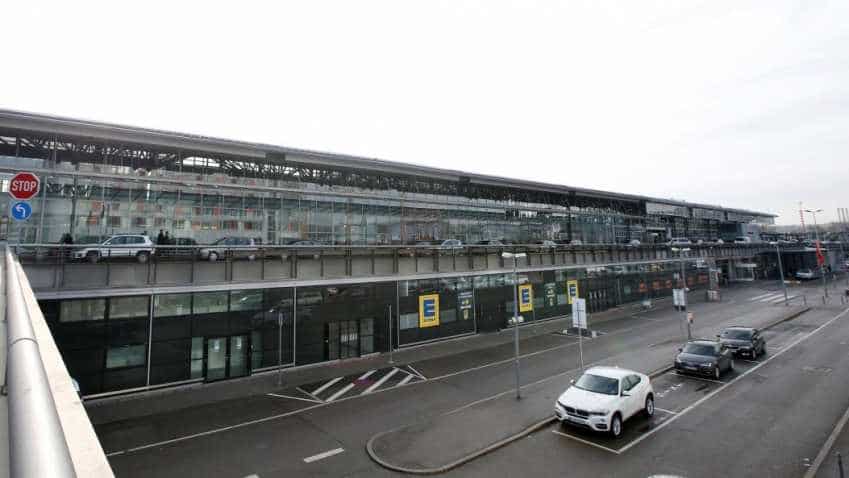 Over one lakh travellers are estimated to be affected as security workers staged an all-day strike at several German airports on Thursday over a pay dispute. Image source: Reuters

Over one lakh travellers are estimated to be affected as security workers staged an all-day strike at several German airports on Thursday over a pay dispute, aviation authorities said.

Security personnel at the Dusseldorf, Cologne-Bonn and Stuttgart airports were taking part in the strike after salary negotiations between BDLS, a company representing the airports, and the Verdi Trade union fell through, Efe news reported.

"This will affect flight and handling operations here at Dusseldorf Airport. Severe delays at the security control are to be expected," Dusseldorf airport informed passengers on its website.

"Please check the flight status with your airline or travel operator before travelling to the airport," it added.

Verdi`s chief negotiator, Benjamin Roscher, warned that there would be further strike action if BDLS did not table a better offer for its roughly 23,000 employees working in the German aviation sector.

Verdi is demanding a salary increase which would bring the wages of security, luggage handling and passenger control personnel up to $23 an hour.

In recent negotiations, BDLS offered a 40 cent increase in wages.

This is the second strike in a week. The first one took place on Monday and affected the Berlin-based Schonefeld and Tegel airports and saw eight per cent of their scheduled flights cancelled.

So far, Dusseldorf airport has been forced to cancel 370 of its 580 flights whilst Cologne-Bonn has cancelled 131 of its 200 flights.

The next round of negotiations between Verdi and BDLS is set to take place on January 23.

This BJP-ruled state will soon get five international airports