It could take 202 years for women to earn as much as men because the global pay gap is so vast and the pace of change so slow, the World Economic Forum (WEF) has said in a report. 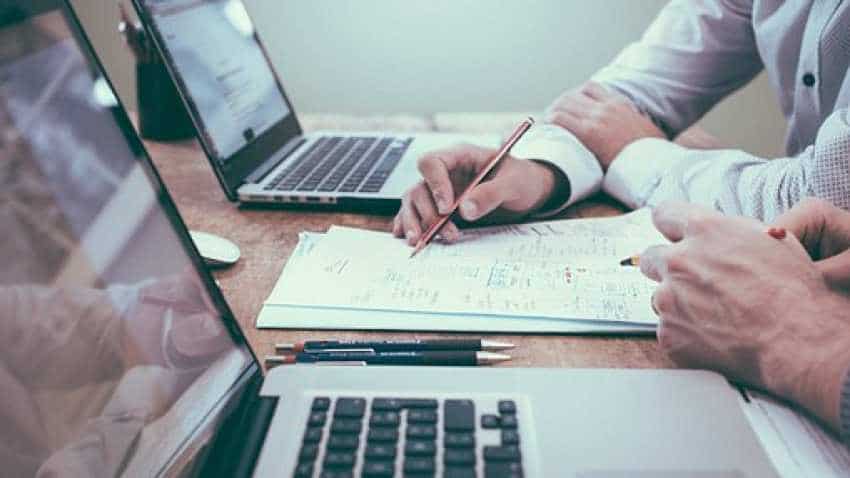 It could take 202 years for women to earn as much as men because the global pay gap is so vast and the pace of change so slow, the World Economic Forum (WEF) has said in a report. Source: Pixabay
RELATED NEWS

It could take 202 years for women to earn as much as men because the global pay gap is so vast and the pace of change so slow, the World Economic Forum (WEF) has said in a report. The annual report from WEF found that women on average make 63 per cent of what men earn.

There was not a single country out of 149 assessed where women on an average made more or as much as men. According to the WEF, the global gender pay gap has narrowed slightly over the past year, but the number of women in the professional workplace has fallen. In 2017, the WEF estimated that it would take 217 years to close the pay gap.

"The overall picture is that gender equality has stalled," Saadia Zahidi, the WEF`s head of social and economic agendas, told the Guardian on Tuesday. "The future of our labour market may not be as equal as the trajectory we thought we were on."

According to the report, Laos, in southeast Asia, was the closest to achieving parity with women earning 91 per cent of what men were paid. Yemen, Syria and Iraq had the biggest pay gaps with women being paid less than 30 per cent the level of men`s wages.

The WEF ranked the UK 50th out of 149 countries for gender pay, with women collecting 70 per cent of that paid to men. "In the workplace, women still encounter significant obstacles in taking on managerial or senior official roles," the report said.

"When we consider only managers for the subset of countries for which recent data are available, just about 34 per cent of global managers are women." Women were also far behind in politics and the WEF said that at the current pace of change it will take 107 years until there are as many female politicians as male.

"When it comes to political and economic leadership, the world still has a long way to go," the report said. "Across the 149 countries assessed, there are just 17 that currently have women as heads of state, while, on average, just 18 per cent of ministers and 24 per cent of parliamentarians globally are women."

Iceland was the most equal country in terms of political roles, but there was still a 33 per cent gap that widened compared to last year. "The equal contribution of women and men in this process of deep economic and societal transformation is critical.

More than ever, societies cannot afford to lose out on the skills, ideas and perspectives of half of humanity," said Klaus Schwab, Executive Chairman of the WEF.