The fight came to fore after Escobar Inc. launched his own flamethrower -- a glorified propane torch -- eerily similar to what Musk`s "The Boring Company" brought in early 2018, the report said. 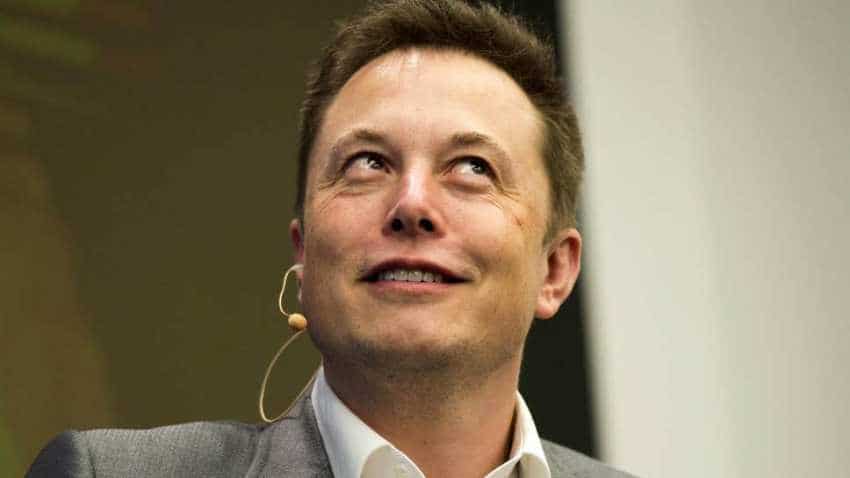 Controversy is not new to Tesla CEO Elon Musk, but the latest one involves a product whose idea he is alleged to have stolen from Roberto Escobar, the brother of infamous drug lord Pablo Escobar. Roberto Escobar has demanded $100 million from Elon Musk to settle an alleged intellectual property theft case concerning a flamethrower idea, said a TMZ report on Thurday.

The fight came to fore after Escobar Inc. launched his own flamethrower -- a glorified propane torch -- eerily similar to what Musk`s "The Boring Company" brought in early 2018, the report said. Musk tweeted: "Its not a flamethrower, Mr Escobar", while sharing link of a media report on the subject.

According to TMZ report, an engineer associated with Musk paid a visit to Escoba`s business compound in 2017, during which Escobar allegedly discussed developing a "toy flamethrower" with the engineer. The Boring Company announced that it would develop its own flamethrower in January 2018.

Escobar Inc`s CEO, Olof Gustafsson, told The Next Web (TNW) that "Elon`s tweet shows that he is guilty," adding "He is basically admitting to stealing! We will settle this, I am sure. Elon knows where to find us."

Roberto Escobar, the founder of Escobar Inc, was scathing in his criticism of Musk. He was quoted as saying "Elon, we both know you stole from me, I am OK to settle this right now for $100 million. Tesla shares is OK or cash. I will win in court, and you will lose more than $100 million. Maybe I will make myself new Tesla CEO with the courts?"

According to TNW report, Musk`s device called "Not A Flamethrower" is priced at $500 a piece went out of stock, and to compete against it, Ecsobar put his flamethrower on sale for $250.