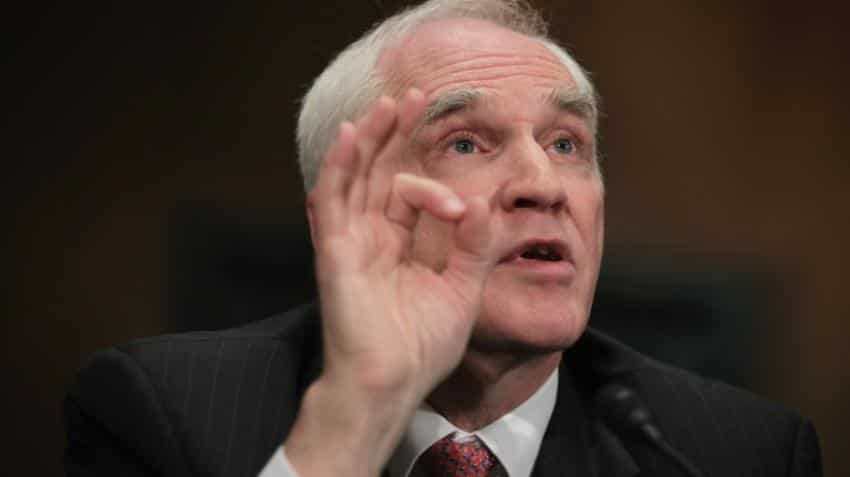 Shares of the largest US banks fell Monday after the Federal Reserve`s main regulator proposed higher capital requirements for them.

Stress tests for the banks -- to see how they could ride out extreme crises -- indicated that the largest eight so-called global systemically important banks (GSIB) need firmer capital buffers for systemic safety, Fed governor, Daniel Tarullo said in a speech.

The Fed would soon formally propose a "stress capital buffer approach" to replace a previous capital strength surcharge on large banks, he added.

"This would generally result in a significant increase in capital requirements applicable to the GSIBs," he said.

The tougher standard is based on the view that "financial regulation should be progressively more stringent for firms of greater importance, and thus potential risk, to the financial system," he said.

"The surcharges are calibrated to force large, interconnected banks to internalize the additional costs their distress would impose on the financial system."

On the other hand, Tarullo said, US regional banks would see some terms for them in the stress tests eased.

The annual stress tests, implemented after the 2008 crisis, are used to determine if banks have adequate capital to handle a deep recession. Banks that do not pass the tests can be denied permission to distribute profits to shareholders.