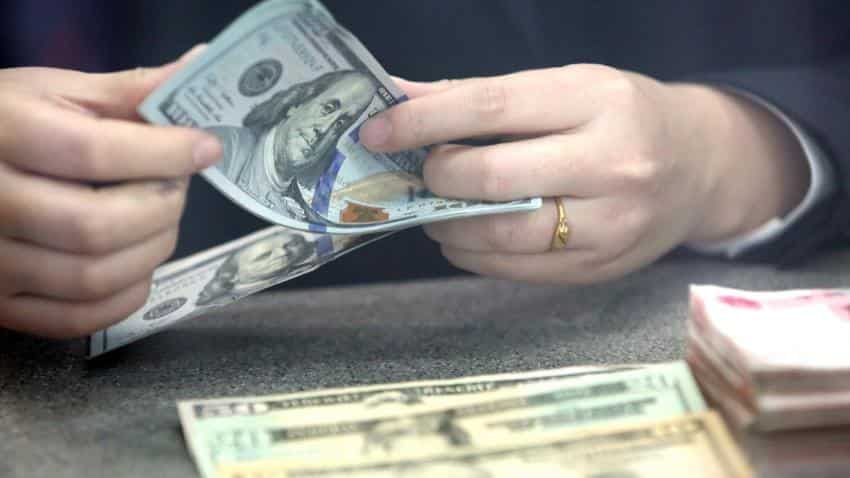 Here's your chance to intern with the Reserve Bank of India!

Too much regulation may lead to danger of shadow banking: Raghuram Rajan

Rupee trades lower by 12 paise against dollar in early trade

Society for Worldwide Interbank Financial Telecommunication (SWIFT) on Monday rejected allegations by officials in Bangladesh that technicians with the global messaging system made the nation's central bank more vulnerable to hacking before an $81 million cyber heist in February.

The comments were in response to a Reuters story that cited Bangladeshi police and a central bank official as saying that SWIFT technicians introduced security holes into the bank's network while connecting SWIFT to Bangladesh`s first real-time gross settlement (RTGS) system.

"SWIFT was not responsible for any of the issues cited by the officials, or party to the related decisions," the Brussels-based bank-owned cooperative said in a statement posted on its website.

"As a SWIFT user like any other, Bangladesh Bank is responsible for the security of its own systems interfacing with the SWIFT network and their related environment – starting with basic password protection practices – in much the same way as they are responsible for their other internal security considerations," the statement said.

Reuters has not been able to independently verify the allegations by Bangladeshi officials about the SWIFT technicians. The officials in Dhaka discussed their findings with Reuters ahead of a meeting on Tuesday in Basel, Switzerland, where Bangladesh Bank officials have said their governor and a lawyer appointed by the bank would discuss recovery of about $81 million stolen by hackers with the head of the Federal Reserve Bank of New York and a senior executive from SWIFT.

SWIFT's statement said that it looks forward to the meeting with Bangladesh Bank and New York Federal Reserve Bank officials in Basel on 10th May, when the bank’s security issues and these baseless allegations will be discussed.

Bangladesh Bank officials have said they believed SWIFT, and the New York Fed, bear some responsibility for the February cyber heist.

SWIFT's statement on Monday marked the first time it responded to such allegations.

Here's your chance to intern with the Reserve Bank of India!

Too much regulation may lead to danger of shadow banking: Raghuram Rajan

Rupee trades lower by 12 paise against dollar in early trade