Facebook has some good news for women; here is what social network said 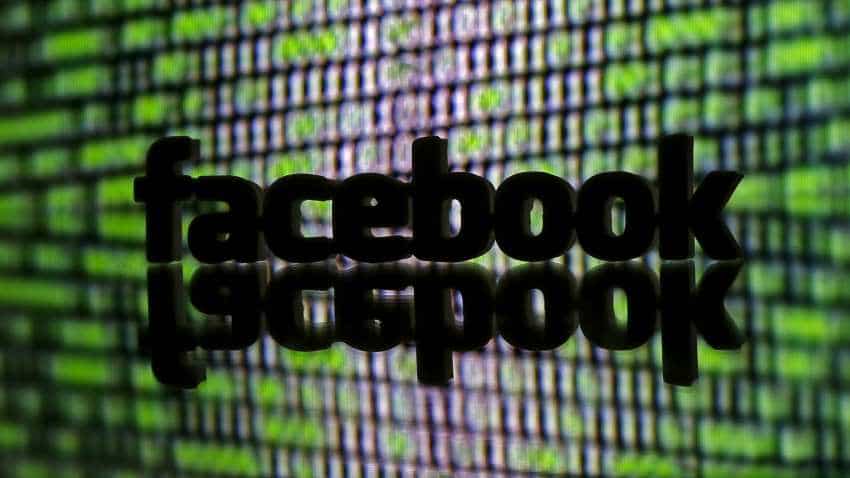 Facebook, which faced criticism for its lack of diversity, aims to double the strength of women workers globally in the next five years. It has also stated to double black and Hispanic employees in the US. In its 2019 diversity report, the social networking giant said it has people of diverse backgrounds and experiences, more people of colour, more women in both technical and business roles, and more under-represented people in leadership.

In her report, Maxine Williams, who is Global Chief Diversity Officer at Facebook, said, "Most notably, we've achieved higher representation of women in leadership by focusing on hiring and growing female leaders within the company. Over the last several years, the majority of new female leaders were internally promoted."

Notably, Facebook has increased the number of Black women at Facebook by 25 times and the number of Black men by 10 times since 2014. Claiming that it is the best place to work for the LGBTQ+ community, Facebook stated, "We`re proud to have earned 100 per cent on the Human Rights Campaign (HRC) 2019 Corporate Equality Index (CEI). This is the fifth year in a row that we have received the best score."

Maxine Williams' further stated that "Our work creating an inclusive environment where people from all backgrounds can thrive is ongoing," adding "We are proud of our partnerships and investments" such as:

Women LEAD and LEAP: These internal leadership programs help women who work at Facebook build community and work on their most relevant challenges, from supporting other women to scaling impact while maintaining balance.

Community Summits: These employee-led events build community and professional development among our Black@, Latin@, Asian and Pacific Islanders@, and Pride@ Facebook Resource Groups around the world.

The report further added, "We envision a company where in the next five years, at least 50% of our workforce will be women, people who are Black, Hispanic, Native American, Pacific Islanders, people with two or more ethnicities, people with disabilities, and veterans."