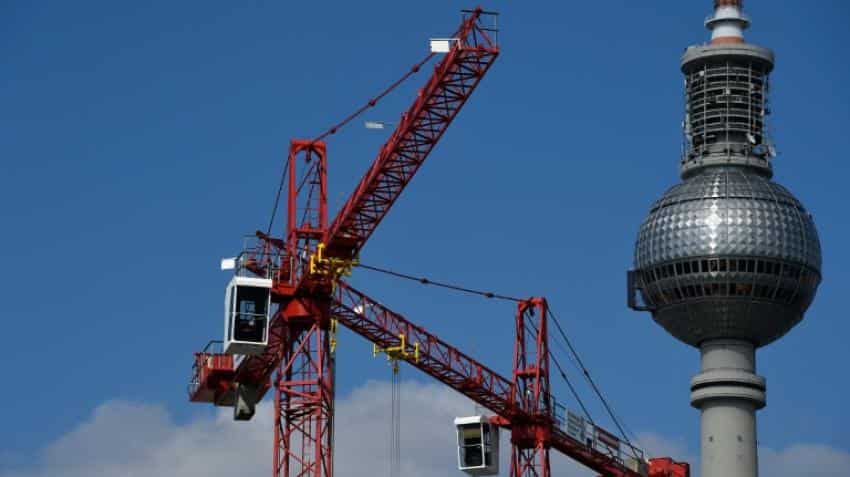 Eurozone economic growth has slowed to its weakest pace since January 2015, a closely watched survey showed on Friday.

Data monitoring company IHS Markit said its September report was "disappointing," with the underlying performance sluggish and the authorities needing to do more to bolster activity.

The PMI measures companies' readiness to spend on their business and so gives a good idea of how the underlying economy is performing.

Any reading above 50 points indicates the economy is expanding.

Broken down, the September services sector PMI came in at 52.1 points, down from 52.8 in August and hitting a 21-month low.

The service sector typically accounts for around two-thirds of economic activity in a developed economy.

In contrast, the manufacturing PMI in September rose to 52.6 points from 51.7 in August to hit a three-month high.

Underlying growth was sluggish at about 0.3% for the quarter, Dobson said, and "it remains clear that the economic upturn is still fragile and failing to achieve any real traction."

With inflation low, "the door remains open for policymakers to provide further policy support later in the year if they see economic conditions moderate further," he said.

The eurozone economy has been bumping along for years in a subdued recovery from the 2008 global crash and ensuing debt crisis.

The results so far have been disappointing, with the ECB under pressure to do more.