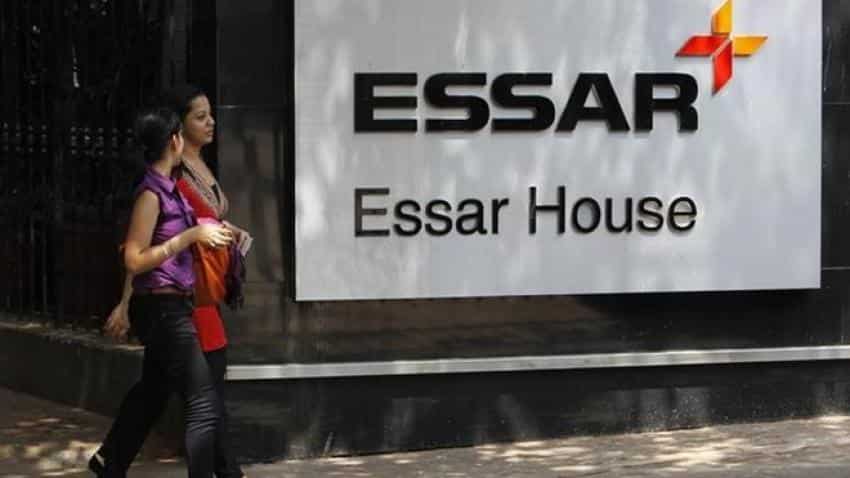 Sources said Trafigura and BP were jointly working to structure and then syndicate the loan with banks in the next few weeks. Image source: Reuters
Written By: Reuters
RELATED NEWS

Essar Oil has picked Trafigura and BP to lend it $1 billion to be repaid with cargoes of refined products as the Indian refiner`s new owners seek to diversify the firm`s financing base, sources with direct knowledge of the matter said.  Russian oil major Rosneft, fund UCP and Swiss commodities trader Trafigura bought Essar Oil`s large refinery, 3,500 fuel stations and infrastructure for $12.9 billion last year. Essar Oil has long relied entirely on funding from Indian banks while the new shareholders want to reduce exchange costs by adding alternative financing sources and directly use dollars to buy its oil instead.  Late last year, the refiner began talks with traders to raise cash in exchange for refined products such as gasoline and gasoil delivered over three to four years. It would be the refiner`s first major multi-year prepayment.

The sources said that Trafigura and BP were jointly working to structure and then syndicate the loan with banks in the next few weeks.  BP and Trafigura declined to comment, while Essar was not immediately available. Existing and possible new U.S. sanctions will complicate discussions, banking sources said. Kremlin-owned Rosneft has been under U.S. sanctions since Russia`s annexation of Crimea in 2014 and the refiner also runs significant oil volumes coming from Iran and Venezuela.

While the international oil embargo on Iran was lifted in early 2016, U.S. restrictions on dollar use in connection to Iran remain. President Donald Trump has also repeatedly criticised the nuclear pact with Tehran and threatened to stop extending U.S. sanctions relief. Trump`s nomination of Iran hawk Mike Pompeo as the new secretary of state has fuelled fears of an end to sanctions relief.