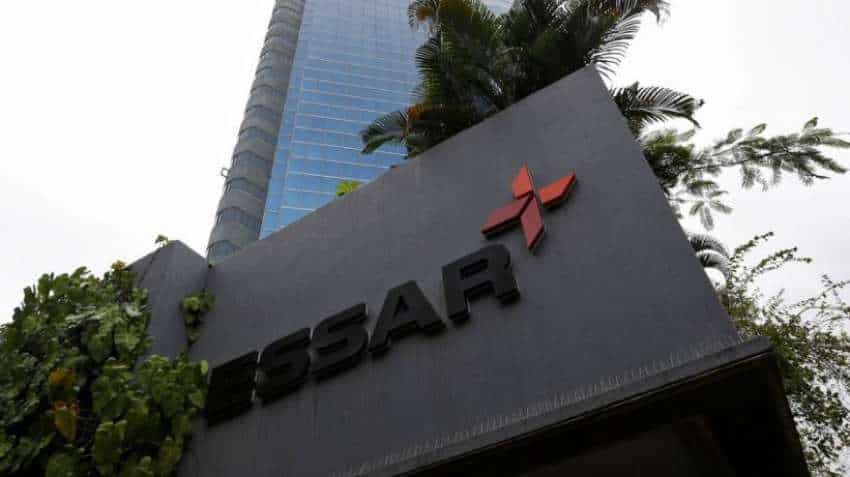 In a statement to Reuters, Essar said it is in discussions with HMRC over a "short extension" to make the deferred VAT payments.
Written By: Reuters
RELATED NEWS

Essar Oil UK, the operator of Britain`s Stanlow oil refinery, is in talks with UK authorities over extending a January deadline to repay hundreds of millions of pounds in deferred taxes, the company said on Sunday.

Essar, in response to a Reuters request for comment, said that it had already repaid HMRC 547 million pounds out of a total 770 million pounds.

The company had agreed an accelerated schedule with HMRC to make the rest of the payment, which it has not been able to meet due to a slower than expected recovery from the pandemic.

In a statement to Reuters, Essar said it is in discussions with HMRC over a "short extension" to make the deferred VAT payments.

"Those discussions are positive and EOUK looks forward to a resolution soon," it added.

It also said that the company had returned to positive EBITDA (earnings before interest, taxes, depreciation and amortisation) and therefore is in a "much stronger position to weather the continued challenge presented by the pandemic".

Essar in May secured more than $850 million in financing https://www.reuters.com/business/energy/essar-oil-uk-agrees-850-million-... for the Stanlow refinery after hitting short-term financial difficulties.

Stanlow, which employs 900 people directly and a further 800 contractors on site, supplies road fuel to northwest England, and jet fuel to Manchester and Birmingham airports.

Lengthy queues of vehicles https://www.reuters.com/world/uk/behave-normally-uk-transport-minister-t... have been snaking their way to gas stations in Britain where an acute shortage of truck drivers has led to fuel rationing in a number of garages and some pumps running dry, and prompted the government to consider issuing temporary work visas.