Earthquake in San Francisco: Panic as Bay Area gets rattled by 4.5 magnitude jolt 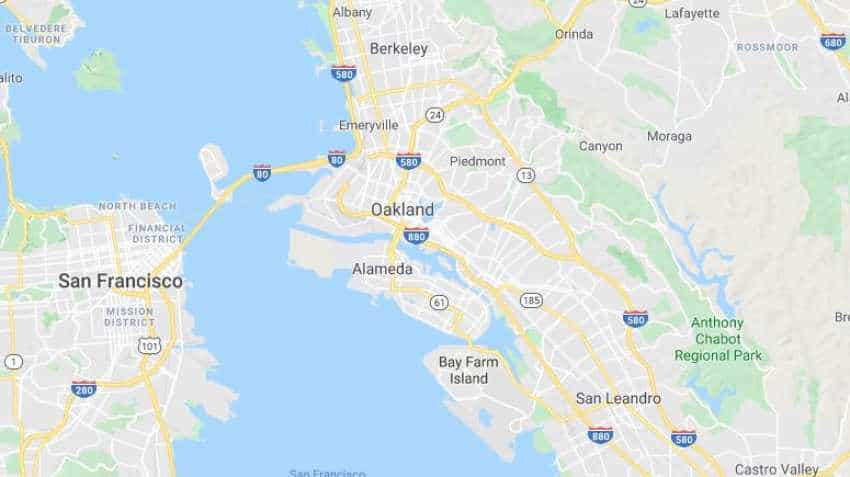 Earthquake in San Francisco: The epicenter of this earthquake has been reported at Walnut Creek and Pleasant Hill areas. Photo: Courtesy Google Maps

The earthquake in San Francisco Bay Area had a preliminary depth of near 9 miles below the surface, fairly deep for this part of the world, Keith Knudsen, USGS geologist and deputy director of the agency’s Earthquake Science Center, said as quoted by Los Angeles Times. Such a deep quake made it felt widely over a broad area, but lessened the shaking intensity felt at the surface than if it were shallow, scientists said.

The epicenter is just northwest of Mt. Diablo, one of the Bay Area’s tallest peaks. The Mt. Diablo area is also a seismically active zone, “a region of uplift, folding and thrusting,” said David Schwartz, USGS scientist emeritus.

Best job ever? This California island offers $130,000 to look after lighthouse

Rising like a phoenix from ashes, a hotel that captures a city's soul