Vaccines such as those used against measles may prevent severe lung inflammation associated with COVID-19, says a study. 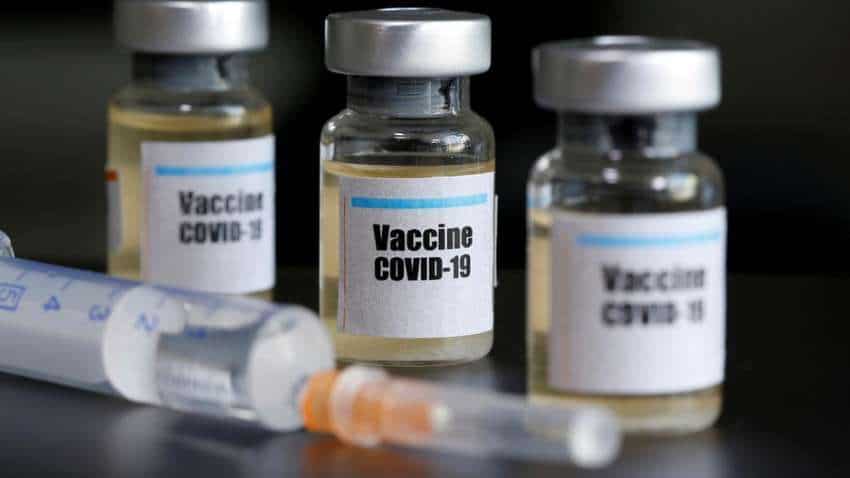 Vaccines such as those used against measles may prevent severe lung inflammation associated with COVID-19, according to a study which may lead to a new strategy to protect the vulnerable from the pandemic.

The research, published in the journal mBio, suggested that live attenuated vaccines which contain weakened pathogens can activate immune cells to train the white blood cells of the immune system to mount a more effective defense against unrelated infections.

Researchers, including those from the Louisiana State University (LSU) in the US, showed in lab experiments that vaccination with a live attenuated fungal strain generated trained innate protection against blood poisoning (sepsis) caused by a combination of disease-causing fungi and bacteria.

According to the scientists, the protection from an unrelated live attenuated vaccine is produced by long-lived immune cells which were previously reported to inhibit septic inflammation and mortality in several experimental models.

They said a live attenuated MMR (measles, mumps, rubella) vaccine concept is not suggested to be directed against COVID-19, but may act as an immune preventive measure against the severe symptoms of COVID-19.

Vaccination with MMR in immunocompetent individuals, according to the scientists, has no contraindications and may be especially effective for health care workers who can easily be exposed to COVID-19.

"The use of childhood live attenuated vaccines such as MMR given to adults to induce bystander cells that can dampen or reduce severe complications associated with COVID-19 infection is a low risk -- high reward preventive measure during a critical period of the pandemic," said Paul Fidel, study co-author from LSU.

Fidel said the bystander cells are long-lived but not life-long.

According to Fidel, it could be important to get the MMR vaccination as an adult to protect better against COVID-19-related sepsis.

He said clinical trials and animal model studies could be initiated to test the hypothesis that the MMR vaccine given to adults induces the bystander cells that we propose can inhibit the severe lung inflammation/sepsis associated with COVID-19.

Meanwhile, the scientists suggested that adults working in high-risk settings who are not immunocompromised, pregnant, or allergic to vaccinations, get an MMR vaccine.
"If we're correct, an MMR-vaccinated person may suffer less if infected with COVID-19. If we're wrong, the person has better immunity to measles, mumps, and rubella. A sort of no harm no foul action," Fidel said.