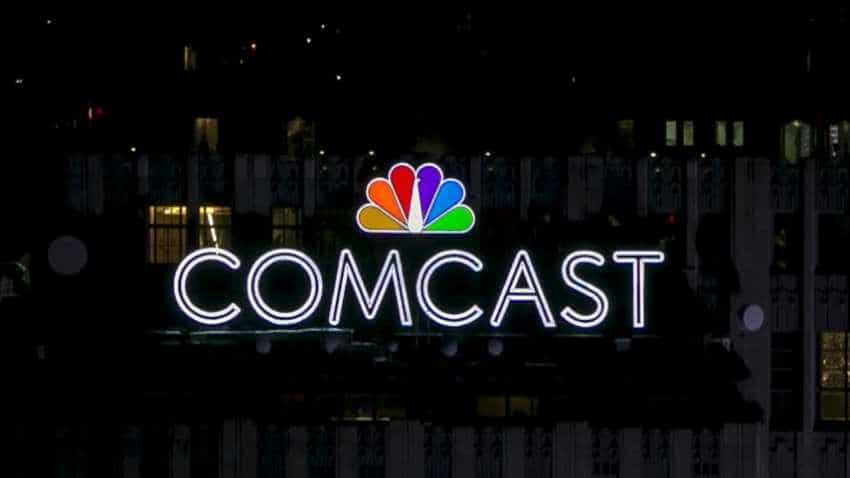 Like the rest of the cable industry, Comcast has focussed its future around its internet business, as the consumer trend of "cord cutting" services has shown few signs of abating. Image source: Reuters
Written By: Reuters
RELATED NEWS

Comcast Corp has said  it will launch a new internet streaming video service called Xfinity Flex, as the U.S. cable operator targets TV viewers who prefer watching content online over more expensive cable TV packages. Like the rest of the cable industry, Comcast has focussed its future around its internet business, as the consumer trend of "cord cutting" services has shown few signs of abating.

Xfinity Flex will be available starting Tuesday only to Comcast`s internet customers and will cost $5 per month.  It will allow customers to access their subscriptions to streaming services like Netflix, Hulu and Amazon Prime as well as free shows and movies that Comcast will include with the service, to be supported with advertising revenue.

It also includes music services like Pandora and a voice-activated remote feature that lets users quickly search for content they want to watch, said Matt Strauss, executive vice president of Xfinity Services, during a press conference call.  The announcement comes days before Apple Inc is expected to launch its own TV and video service, while Walt Disney Co and AT&T Inc have said they plan to introduce direct-to-consumer streaming services this year, adding to an increasingly competitive industry.

While Apple did not specify the focus of the event it will host on Monday, it gave a single-line description: "It`s show time." Apple has long hinted at a planned video service, spending $2 billion to produce content.  Comcast added a net 351,000 internet customers during the fourth quarter, helping the segment grow revenue by 10 percent, it reported in January. It lost a net 29,000 video customers during the quarter.